As per an order issued earlier on July 4 by the state, the lockdown was imposed till Wednesday in Jiribam. 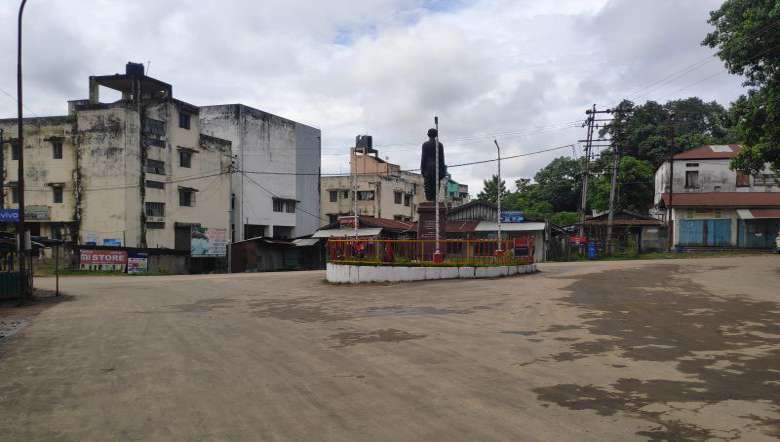 The Manipur government on Thursday extended the lockdown and curfew for seven days in Jiribam district, after considering that strict measures need to be enforced in some areas though the overall situation has improved in the district.

An order issued by chief secretary Dr J Suresh Babu has stated that extension of the total lockdown and curfew in the district comes into immediate effect from Thursday.

As per an order issued earlier on July 4 by the state, the lockdown was imposed till Wednesday in Jiribam, it said. However, considering the necessity to extend strict enforcement of containment measures in some areas though the overall situation is improved, the lockdown and curfew have been extended till July 22, it added.

Those providing essential services can travel as per DC’s permit and interstate good carrying vehicles can come into the state, it stated.  Passengers arriving into the state though Jiribam will be kept at the institutional quarantine centres opened in Jiribam district, it added.

After the ASI posted at Jiribam police station was first tested positive, the remaining 46 police personnel also tested positive for COVID-19. The ASI’s wife and their newborn child were tested negative though they had a history of travelling together.