Knowledge, skill and the pandemic

The dawn of the new normal in the post-COVID-19 phase will definitely have an adverse impact on the nature of skill development. 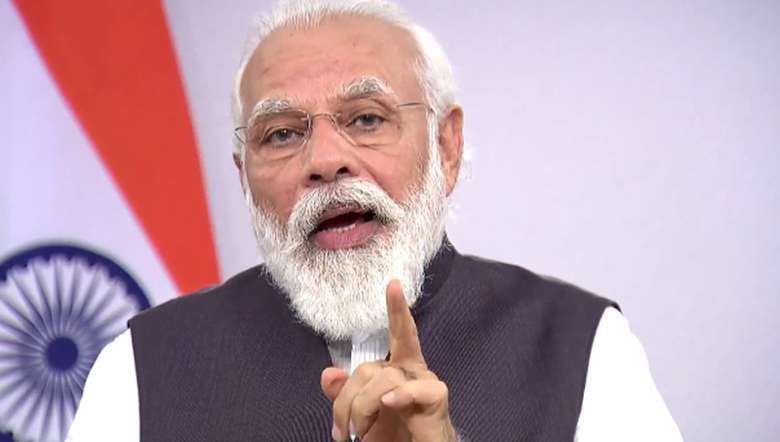 Prime Minister Narendra Modi while addressing the Digital Skills Conclave held on July 15 on the occasion of the World Youth Skills Day, exhorted the Indian youth to “skill, reskill and upskill” in order to remain relevant in the rapidly changing business environment and market conditions. While pointing out that the world belongs to the youth due to their ability to acquire new skills all the time, Narendra Modi described skills as a gift which are timeless, unique, a treasure trove and a means by which one can not only become employable but also help in leading a satisfying life. He said that a natural attraction to acquire new skills provides new energy and encouragement in one’s life. Skills are not only a means to a livelihood but also a reason to feel lively and energetic in our daily routine.

Modi also spoke on the finer distinction between ‘knowledge’ and ‘skills’ in his address. He explained that knowing how a cycle runs is ‘knowledge’ while actually being able to ride a cycle was a ‘skill’. It is important for the youth to realize the difference between the two and their different contexts and implications said Modi and further explaining the nuances between skilling, reskilling, and upskilling. He further highlighted the potential of India to capitalize on the skilling opportunities available in the country and gave the example of the healthcare sector where Indian skilled manpower can supplement the global demand. He stressed the need to map this demand and align Indian standards with those of other countries. Similarly, he suggested that the Indian youth with a long maritime tradition can contribute as expert sailors to merchant navies across the world due to the growing demand in this sector.

Despite the positive message and the emphasis on embarking on a journey to a bright future, the Prime Minister was virtually silent on the health of the nation’s economy. India is already reeling under an economic slowdown and industries are now fighting a battle of survival in the times of COVID-19 related lockdown. According to reports, hiring freezes, salary deductions and layoffs have become a trend while the demand for COVID-19 related front line workers is on a rapid rise. To deal with the economic difficulties in the era of lockdown, the government of India is reported to be actively attempting to restore industries and ensure employment for the informal labour force amid the massive health hazard posed by the pandemic. State governments had been advised to act. However, the big question is the way in which the state governments deal with the steps to march forward. While recognizing the difficulties, one also has to reinvent the workforce and the drive towards self-reliance. The dawn of the new normal in the post-COVID-19 phase will definitely have an adverse impact on the nature of skill development. Dealing with the ongoing pandemic and also pursuing an ambitious goal on skill development needs skilling and re-skilling in a totally new environment.

By May, 2020, the United Nations (UN) in its briefing No. 137 had already observed that the COVID-19 pandemic is wreaking havoc on the global eco­­nomy, unleashing the worst economic downturn since the Great Depression. Since the April 2020 Monthly Briefing on the World Economic Situation and Prospects, the global death toll of the pandemic has increased by more than 330 percent, while the number of confirmed cases rose by over 210 percent. COVID-19 is now the most severe health crisis since the Spanish Flu of 1918, observed the UN. Since the World Health Organization declared COVID-19 as a global pandemic on March 11, 2020, nearly 80 percent of global population has come under stay-home orders, lockdowns and quarantines, inflicting increasingly severe direct and indirect economic impacts. Given the global experience, Modi’s homily on “skill, reskill and upskill” would have to undergo the test of times. It is now India’s turn to differentiate between the theory and praxis of economic recovery or in plain words between what the Prime Minister described as “knowledge” and the “skill”. And how will the rest of the Indian states turn economic knowledge into livelihood skill in times of the pandemic depends on the adroit acquisition of both.