The accused was produced before the Special Judge POCSO at Senapati who remanded him to judicial custody till July 27. 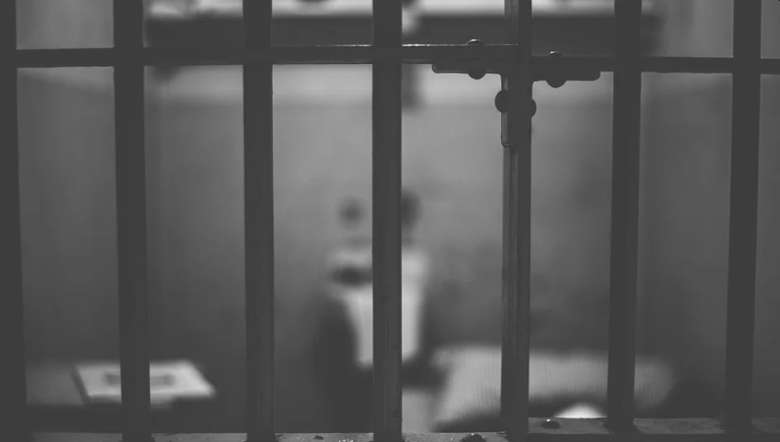 A 22-year-old youth from Thonglang Akutpa (17 miles) in Kangpokpi district who has been arrested by Kangpokpi police for allegedly raping a minor girl on July 2 morning, was remanded to judicial custody till July 27.

The youth identified as one Santosh Limbu, son of Teg Bahadur of Thonglang Akutpa allegedly outraged the modesty of the minor girl on July 2 and was absconding till the district police arrested him on July 9 at around 9.50 pm at Mahavir village near Haipi village in Kangpokpi district.

According to officer-in-charge of Kangpokpi Police Station inspector Khogen, “the incident was reported by CWC Kangpokpi on July 6 evening and we immediately swung into action as such a case under POCSO shall not be delayed under any circumstances.”

The lady investigation officer under the supervision of SP Kangpokpi, additional SP Kangpokpi and OC Kangpokpi swung into action to nab the absconding culprit and managed to arrest him within the next two days near Haipi village at Mahavir village late at night.

The accused was produced before the Special Judge POCSO at Senapati who remanded him to judicial custody till July 27. The police charged the accused under Section 6 of POCSO Act.

This is the second such case registered under POCSO Act in the district. In 2018, the same lady investigation officer solved a similar case in which the accused was convicted for seven years imprisonment on April 5, 2019.

In the earlier incident, a 47-year-old man Dilip alias Lal Bahadur Lakandre, son of Shanta Bir Lakandre of Koubru Laikha, now, Phouoibi raped a minor girl on September 21, 2018 and the accused was absconding for 40 days.

Later, he surrendered to the police while the charge sheet was submitted on December 24.  He was convicted on April 5, 2019 and sentenced to 7 years imprisonment.