The government must take action to minimize any conflict and should not use such a tactic to jeopardise the hard gained peace process, it stated. 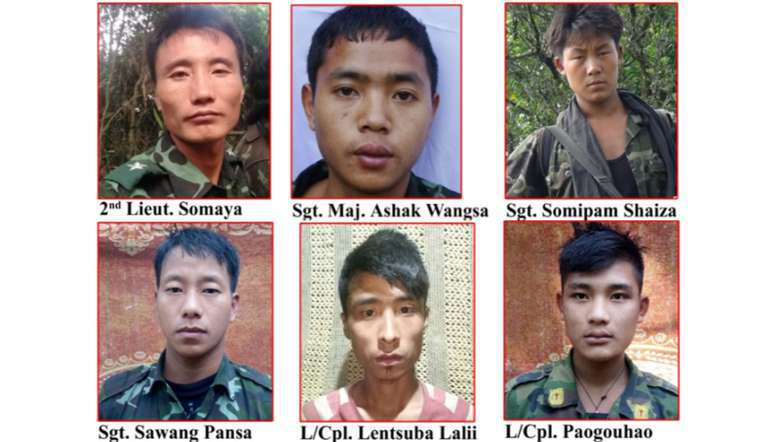 The All Tangkhul Chief Association (Tangkhul Naga Wungnao Long), has stated that everyone is shocked and dismayed to learn of the merciless killing of six NSCN (I-M) cadres on July 11 at Nginu village in Longding district of Arunachal Pradesh.

Such killings, in any circumstances, are disturbing when there is a cease-fire and peace talk is going on, a release stated. There is growing anxiety and perplexity among the Naga population and question the purpose behind such a shocking act when Naga peace talk is at a critical juncture, it said. Such a disingenuousness act will never serve good and seriously question the key element of sustainable peace commitment and action of the Government of India, it added.

The government must take action to minimize any conflict and should not use such a tactic to jeopardise the hard gained peace process, the release stated.

Both parties must recognize the importance of the peace process and must maintain utmost restraint to avoid any further conflict, it added. Furthermore, steps must be taken to ensure that no further such killing takes place in the future, it said.

“We expect that the government of India and its agencies must move forward with tangible and effective actions to address the long-pending peace talk as early as possible. We fervently appeal to all the concerned authority to help to bring the mortal remains of our six sons to their families back in their respective villages. We also express our heartfelt condolences and share with the grieving families,” it added.