Consequences of a tarnished war on drugs

On November 3, 2018, Chief Minister N Biren Singh too had declared “war on drugs”. He hoped that the state government and the security forces would strictly look into drug users and initiate stringent action against drug trafficking and peddling. 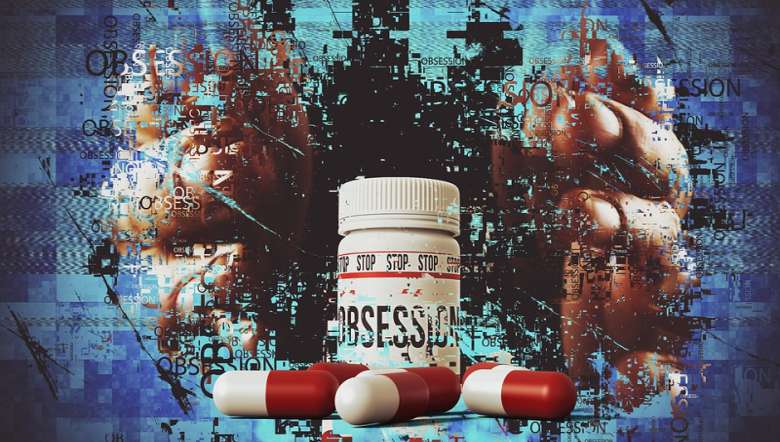 In August 2019, New York-based the Human Rights Foundation (HRF) published a report titled “The cost and consequences of the war on drugs”. The report had observed that even after more than 100 years of international prohibition policy, the drug market is alive and well, though underground. The rhetoric calling for the elimination of drugs from society has not been translated into a successful policy. Given this, many have argued that the complete removal of drugs from society is simply unachievable, said the report.

The report while detailing the cost and consequences of the war on drugs, traversed through the history of prohibition and traced the origin of prohibition to 1810 when the Qing Dynasty in China passed the first narcotics law in the world, banning opium mud and enforcing death penalty for traffickers and dealers as addiction began to rise. Despite the introduction of the law and following the Opium Wars between Qing Dynasty and the British Empire, opium and cocaine addiction and abuse continued to rise. By the start of the 20th century, American leaders described drug abuse as a “curse” and moral threat that must be removed entirely from society. From 1909 to 1998, there had been a number of commissions, conventions, treaties, and protocols related to drugs including the United Nations (UN) convention against illicit traffic in narcotic drugs and psychotropic substances.  The HRF report said that the term “war on drugs” was coined in 1971 by US President Richard Nixon where he identified “drug abuse” as “public enemy number one.”  President Nixon reasoned that the US needed to “wage a new, all-out offensive” across the world to defeat drug-related issues. Since then, the US had been influential in establishing the war on drugs as a global struggle focused on eliminating substance abuse with mixed success.

While nations across the world are busy dealing with all issues related to the menace of drugs and substance abuse, Manipur had picked up the trace of the global trend since the 1980s as the state became a victim too—being both a transit point and destination. Acknowledging the impact of drug and substance abuse in Manipur, the state government had made attempts to curb and control the same. On November 3, 2018, Chief Minister N Biren Singh too had declared “war on drugs”. He hoped that the state government and the security forces would strictly look into drug users and initiate stringent action against drug trafficking and peddling. However, who would have expected that the chief minister would now be embroiled in the midst of a controversy following the allegations leveled by Manipur Police Service (MPS) lady officer Th Brinda in an affidavit submitted to the Manipur High Court as published in local dailies.

In an apparent reaction to the allegations raised, the N Biren on July 14 stated that the state government’s war on drugs campaign will continue and no party involved whether  “friend or relative” would be spared in the campaign under the present BJP-led regime in the state. N Biren’s reiteration of his government’s resolve in dealing with the issue is aimed at re-emphasizing the fact that the “war on drugs” is still set in motion irrespective of the hiccups widely reported with the initiative. While it has become a norm to state that the “law will take its own course” with specific cases, the Manipur Police was also quick to clarify that “there has been no pressure from any quarters” with reference to the case involving the accused, a former ADC chairman of Chandel.

However, when one goes through the affidavit of the MPS lady officer, it had been made abundantly clear that there is a proverbial angle of widespread nexus. Whether or not whatever that was being stated in Th Brinda’s affidavit to the high court is true or false, at least one thing seems to be clear that the curse of drug trafficking and abuse in Manipur is still alive and the rhetoric calling for the elimination of drugs from society has not been translated into a successful policy. While many can still exude confidence in the system, many others will be convinced that the complete eradication of drug menace from the society is simply unachievable, for it is an ongoing tarnished war. 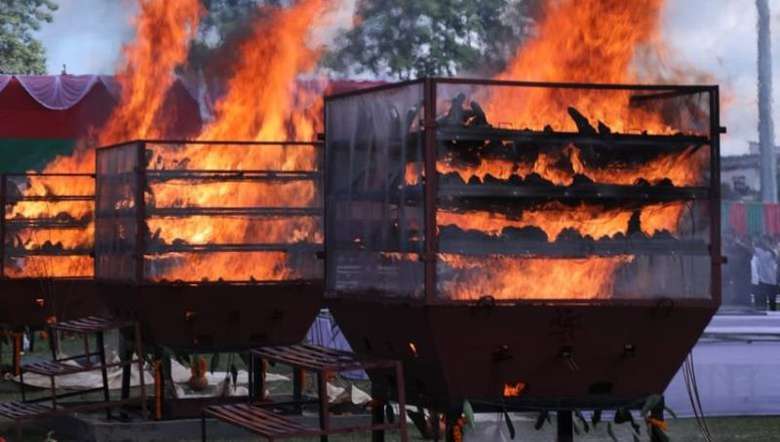