The masons came to the state to resume construction work of the state BJP office located at Nityaipat Chuthek, Imphal. 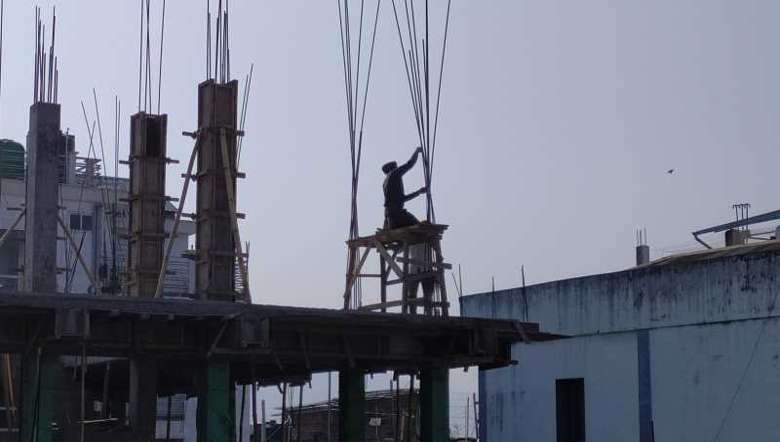 Executive member of Joint Committee on Inner Line Permit System (JCILPS), Rakesh Moirangthem on Tuesday claimed that thirteen masons, who have been utilised for construction of state BJP office, arrived in Imphal by violating the Standard Operating Procedure (SOP) while five of them are missing.

Speaking to the Imphal Free Press over the phone, Rakesh said that the masons came to the state to resume construction work of the state BJP office located at Nityaipat Chuthek, Imphal. He said all of them are from Bihar and came to Imphal by flight via Delhi.

He said when the chief minister and some of the MLAs returned from Delhi recently, they were tested for COVID-19 at the airport and some central leaders of BJP also did not follow SOPs. Whereas, when some Congress leaders came to Imphal, they were instructed to follow strict SOP, he added.

Moreover, the returnees who came from another state also have to follow strict SOPs when they reach Manipur. Rakesh further said the masons carried inner line permits but all of them were found to be expired. Though the state has implemented an inner line permit, how they were able to reach Imphal from the airport which has a high security system remains to be answered, he said.