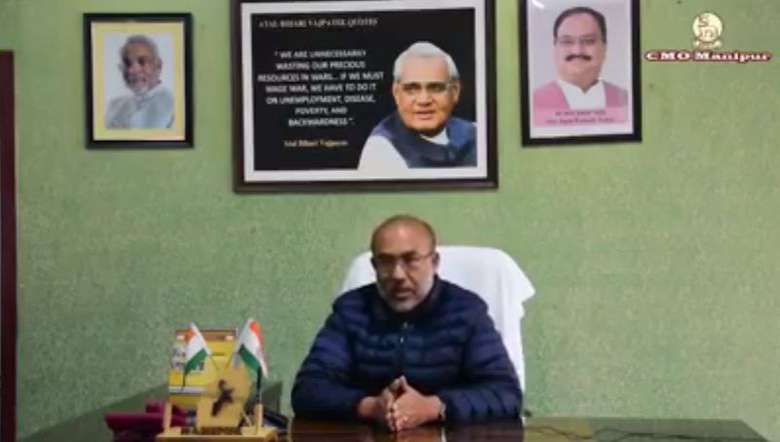 Manipur State Shumang Leela Council (MSSLC) has lauded chief minister N Biren and other officials of the department of Art and Culture for starting to fulfill the charter of demands submitted by artistes of the state.

According to a release from the council, a joint meeting attended by as many as 670 artistes held on March 17 at Iboyaima Shumang Leela Shanglen deliberated on the challenges confronting the artistes of the state.

A charter of demand with 10 points was adopted in the meeting and the same was submitted to the chief minister, it said.

Release of pending family pension, artistes pension, scholarship and recognition grant given by art and culture for the year 2018-19 were among the demands, it stated adding that the government has started fulfilling the demands of the artistes.

The All Manipur Arts and Culture Students' Union (AMACSU) also supported a lot in ensuring that the demands are fulfilled, it said.

It also appreciated the arts and culture schemes launched by the government recently.