The collection of test samples of the entire police personnel of Jiribam police station has been completed but the police station is still under containment zone. 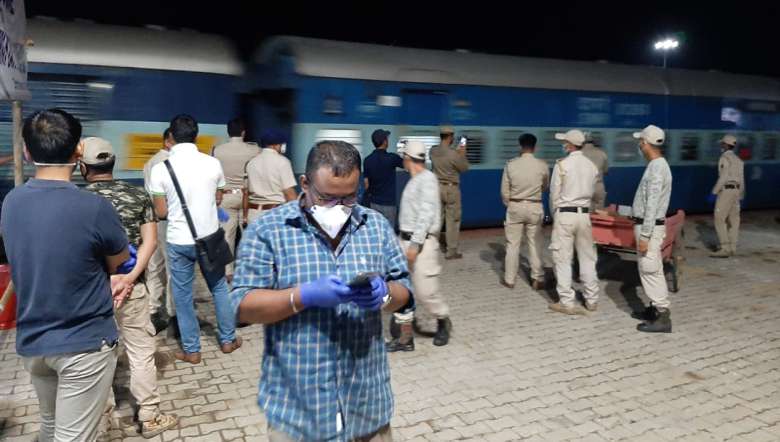 After the ASI posted at Jiribam police station was first tested positive, the remaining 46 police personnel also tested positive for COVID-19. The ASI’s wife and their newborn child were tested negative though they had a history of traveling together.

Over 170 travel buses were utilized during the transportation of the returnees, all the bus drivers and co-drivers have completed their quarantine period and all of them have tested negative.

All the returnees who came through trains were screened at Jiribam railway station but no symptoms of COVID-19 were detected during screening. After the returnees were stationed at respective quarantine centers, some of the test results came positive.

As per a government report issued on Monday, COVID tally has reached a total count of 1,626 cases. At present, the number of active cases is 656 and out of the total, 970 persons have recovered. The recovery rate of Manipur is 59.65 per cent.