Meanwhile, 11 persons were confirmed COVID-19 positive in Manipur the last 24 hours since Friday. 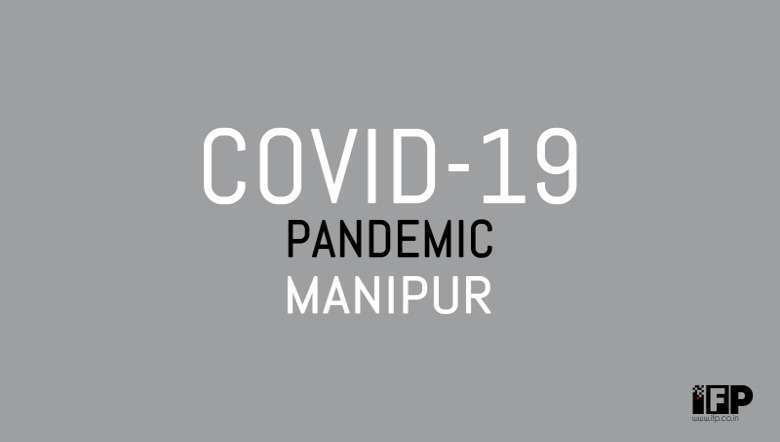 A COVID-19 recovered patient has tested positive again while undergoing home quarantine at Singjamei Mayengbam Leikai, Imphal West. This is the first of such cases in the state.

The said individual was tested positive earlier and later discharged after recovering from the disease. He was undergoing the mandatory home quarantine period before testing positive for the virus again. However, health officials have not yet come up with an official statement in this regard.

Speaking to the Imphal Free Press, the patient expressed, “I returned from Delhi and was put up in a quarantine centre at the Maria Montessori School, Koirengei from May 28. My first sample was taken on June 3 and I was confirmed COVID-19 positive on June 8. Subsequently, I was admitted at JNIMS and underwent treatment,” the patient, who has currently been shifted to COVID Care Centre, UNACCO, told the Imphal Free Press.

“My second sample was taken on June 18. As it was tested negative, I got discharged on June 20 and was sent for home quarantine for 14 days.”

“At first, my test requests were denied. The third test, on voluntary request, was conducted on July 9 at RIMS with support from the local MLA and the result came positive.”

“I showed some symptoms during the first time but I am not experiencing any symptoms as of now,” said the patient lamenting “at least a retest for confirmation could have been done before sending me home.”

“For myself, I am not much worried as I have been undergoing home quarantine sincerely. My house also has a separate toilet and bathroom and I am staying alone. I am starting to worry about the other recovered patients as more than 700 persons have been discharged and similar cases as mine cannot be ruled out,” added the patient.

Following the report of the positive case, Imphal West DC has declared Singjamei area as a containment zone, thereby imposing restrictions in movement of people to prevent the spread of the infection in the area.

The DC ordered the sealing of geographical area, restrictions in entry and exit of population from the containment area, closure of schools, offices, if any and banning public gathering of any type, banning vehicular movement in the area, initiating active surveillance of COVID-19 cases and compulsory use of Aarogya Setu application by all the people staying/residing within the containment area.

The order also warned that any person/institution/organisation found violating any of the containment measures shall be deemed to have committed an offence punishable under Section 188 of the Indian Penal Code, 1860.

Meanwhile, 11 persons were confirmed COVID-19 positive in the last 24 hours since Friday. Of the 11 cases, seven are from Jiribam, three from Ukhrul and one from Imphal West, said a release from COVID-19 Common Control Room.

Meantime, 11 persons were also discharged in the last 24 hours after they were found COVID-19 free on RT PCR test, it said.

The cumulative number of positive cases has reached 1,593 out of which 750 are active cases and 843 are recovered cases. The recovery rate stands at 52.91 percent, it added.

According to IDSP data, the state has so far conducted more than 61,000 tests.