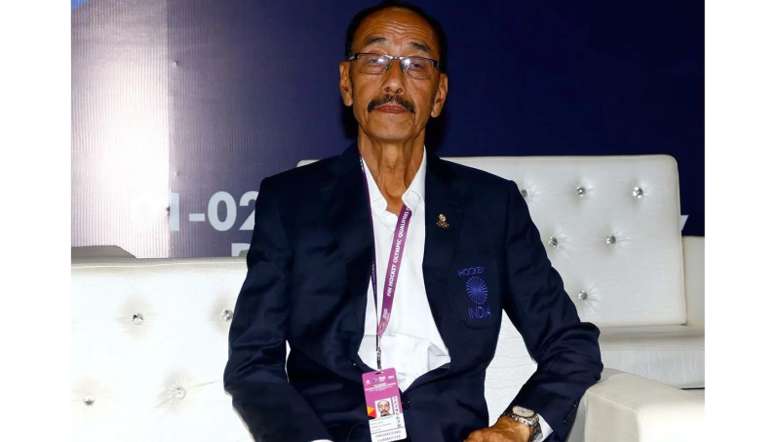 Manipur Hockey congratulates him on being elected as honorary president of Hockey India, said a release. He is a resident of Khongman zone I in Imphal East district; the septuagenarian hockey lover has long been associated with hockey promotion in Manipur with dedication and commitment for the last four decades, it said. He is instrumental in producing eminent international class hockey players from the state, it added.

He served as general secretary of the erstwhile Manipur Hockey Association, presently senior vice president of Manipur Hockey and Hockey India, the release said. Gyanendra Ningombam has been a journalist for a long time and a theatre artiste at Rupmahal Theatre, it said.