MHRC acting chairperson Khaidem Mani stated that the commission is constrained to reproduce the preamble to the Constitution of India for sensitizing all. 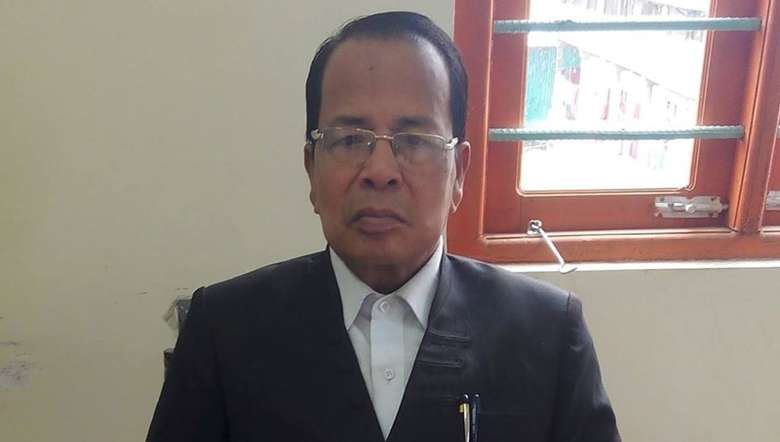 A practicing advocate, M Ajitkevin has lodged a complaint with the Manipur Human Rights Commission (MHRC) against the secretaries and presidents of all political parties or their units operating in Manipur stating that the recent intra-inter political party turmoil in the state amid COVID-19 has seriously affected the right to life, public health and disease-free environment and also the right to a social order based on justice, social, economic and political for the promotion of the welfare of people.

MHRC has registered the complaint and has asked all political parties to submit their respective replies on or before July 30. In connection to the complaint, MHRC acting chairperson Khaidem Mani stated that the commission is constrained to reproduce the preamble to the Constitution of India for sensitizing all.

MHRC is constrained to refer to and rely upon part IV (directive principles of state policy) for the purpose of the present complaint petition. The complaint petition filed under section 12(j) of the protection of human rights act 1993 on the ground of alleged violation of human rights guaranteed by article 21 read with article 47 Indian Constitution and of right to a social order for the promotion of the welfare of people of Manipur guaranteed under article 21 read with article 38 Indian Constitution, he said.