A time of crisis or pandemic can also be a time for fraud, scams and seizures, involving the manufacture and trafficking of substandard and falsified medical products. 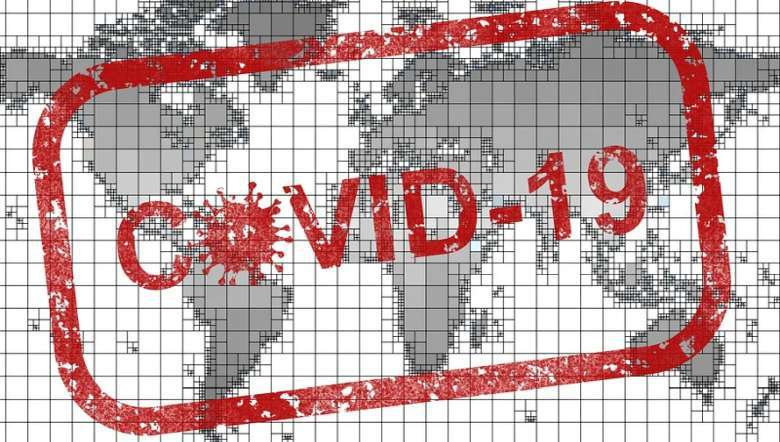 The United Nations (UN) in a research work published on Wednesday has stated that there has been a worldwide surge in demand for medical products to combat COVID-19 and this has led to a jump in the trafficking of substandard and faulty merchandise. The UN publications came close on the heels of a senior medical officer of the directorate of health services, Manipur who was remanded to police custody till July 10 for further investigation into his alleged involvement in the procurement of substandard N-95 masks. Before one goes into what the UN has to say on the worldwide trend of trafficking substandard and faulty medical equipment, it may be mentioned that the Manipur based doctor was arrested by Vigilance and Anti-Corruption police on July 7. He has been accused of playing a key role in the procurement of medical protective gear without supply orders from various farms including N-95 masks allocated to Churachandpur district hospital. It has been alleged that the N-95 masks were of substandard quality.

The counsel of the accused however submitted that the accused was a mere scapegoat in the case but no one seems to know how the substandard products found their way to medical directorate and to the district during the period March-April 2020 without following established norms of procurement. The same were distributed to hospital authorities and CMOs of districts in Manipur. It has been reported that the medical directorate has so far procured 52,100 numbers of N-95 masks from five firms based in Guwahati, Dimapur, Kohima, and Imphal without issuing supply orders to the respected firms. All the masks were found to be of substandard quality and unfit for use as medical protective gear to combat COVID-19 pandemic.

While the development in Manipur looks like an isolated case at an abnormal time, the UN report on a jump in the trafficking of substandard and faulty merchandise should also act as a reminder that such unfortunate activities keep occurring not only in Manipur but also around the world. There are changes that most of the states in India would be encountering such cases as many of the unscrupulous elements are hell-bent on exploiting the situation as a fallout of the COVID-19 pandemic at a time of crisis. A time of crisis is also a time when health and lives are at risk with criminals exploiting the COVID-19 crisis to cash in on public anxiety and increased demand for medicines and equipment. Given the abnormal circumstances, the pandemic has also impacted on shortcoming in regulatory and legal frameworks aimed at preventing the manufacturing and selling of medical products related to COVID-19.

The UN research also says that preying on vulnerabilities, criminal gangs and unscrupulous elements are exploiting both the uncertainties surrounding the coronavirus. This has put everyone on significant risks for public health. A time of crisis or pandemic can also be a time for fraud, scams and seizures, involving the manufacture and trafficking of substandard and falsified medical products. This is why there is a need to harmonize global and national approaches. With claims of inventing vaccines and preventive medicines, there is a likelihood of shifting the focus away from substandard masks and PPEs to smuggling and trafficking in the same vaccines.