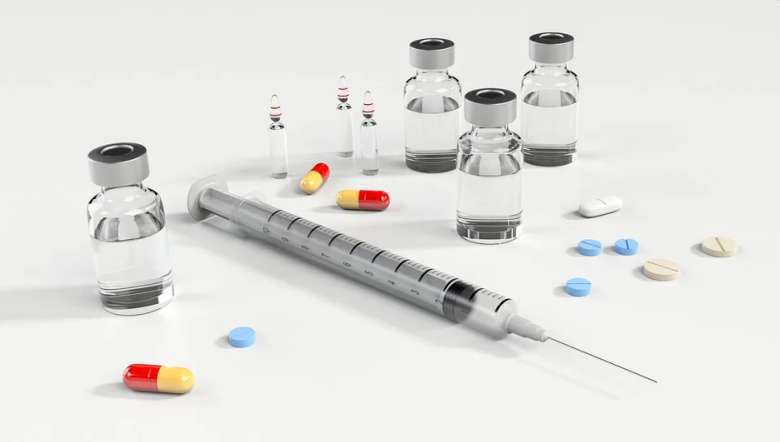 The Department of Social Welfare, Government of Manipur has stated that it has published a draft, “Manipur State Policy on Substance Use, 2019” in the official gazette No 98 date July 8 for information of all persons likely to be affected by the proposed policy.

All are requested to go through the draft policy and furnish suggestions and objections, if any, to the Principal Secretary (Social Welfare), government of Manipur on or before August 8, the release said.

The release further said, the implementation will also require a multi-sect oral approach in which various stakeholders and line departments such as Health, Education, Agriculture, Forest, Horticulture and Law Enforcement Agencies etc will jointly combat the drug menace in the state.

Once the policy is finalised, the departments concerned can develop and implement various schemes and programmes under the broad framework of the proposed Manipur State Policy on Substance Use, 2019, it stated.

Further, the policy can be fully implemented with the active cooperation and participation of civil organisations, student organisations and the general public as a whole, it added.