The Indian Journalists Union (IJU) has expressed serious concern over a police complaint by Lawsohtun village council against The Shillong Times editor Patricia Mukhim on Monday for a social media post. 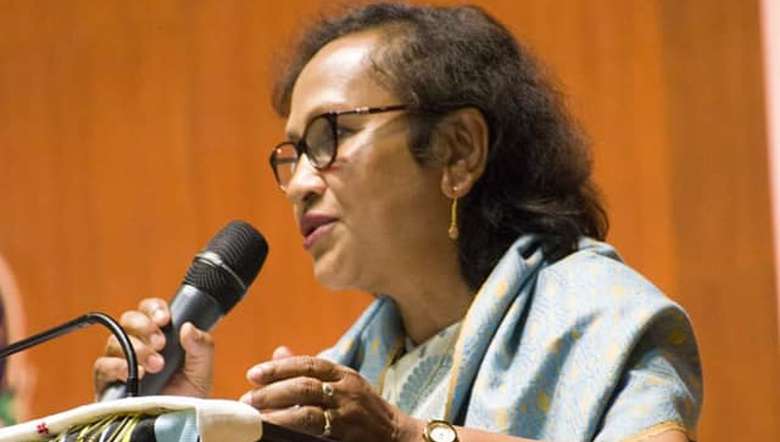 The Indian Journalists Union (IJU) has expressed serious concern over a police complaint by Lawsohtun village council against The Shillong Times Editor Patricia Mukhim on Monday for a social media post.

The village council filed the complaint against Mukhim, alleging that her comments on Facebook about the attack on six non-tribal youths in Lawsohtun village last week could incite communal tension, said a release.

IJU stated that if the village council is aggrieved on Mukhim’s Facebook posting or writing in any media outlet, it may issue a clarification on her comments/report in concerned media which is the norm set by Press Council of India and other international media regulatory bodies.

Filing a police case for an opinion or any posting in social media/report in newspapers/electronic media/portals against a journalist is nothing but violation of freedom of press and freedom of speech, it added.

It further appealed to the leaders of the village council to withdraw the complaint and issue a press release and express their stand.

“Since a village council is a democratic institution, it is expected to follow norms and respect freedom of press,” it said.

It was reported on July 3 that some masked miscreants armed with iron rods and sticks had attacked six boys on a basketball court in Lawsohtun village, it stated. Mukhim had in her FB post tagged to chief minister Conrad Sangma said the incident was “unacceptable”, the release pointed out.

The incident was unfortunate and the matter should be settled through dialogue and mutual understanding on the basis of the doctrine of freedom of speech and responsibility on socially sensitive issues, it added.