According to the state health department 2,317 people were infected with malaria in 2020 alone. Out of this figure, three persons have died of the disease. 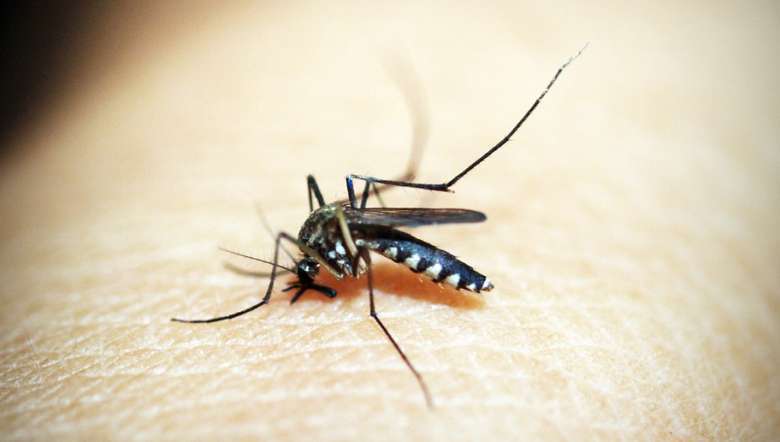 According to the health department, though Mizoram saw the declining rate of malarial death in several years, 11 people have died of the mosquito borne disease since 2019.

An official of the health department gave this information while speaking at a "state level task force committee on malaria mitigation". The programme was participated by many departments of the state government.

According to the official, 2,317 people were infected with malaria in 2020 alone in the state. Out of this figure, three persons have died of the disease.

Meanwhile, the official of the Mizoram Health department said that the state government, church organizations and civil society organizations “have to make concerted efforts to eradicate malaria. The official added that various malaria related programmes should be “extensively implemented at village level”.