Manipur hill based political party welcomes delimitation based on 2001 Census

The People’s Democratic Alliance (PDA) appealed to all the responsible political parties and leading organisations to stand up together for the rights of the unrepresented and under-represented lot of the state. 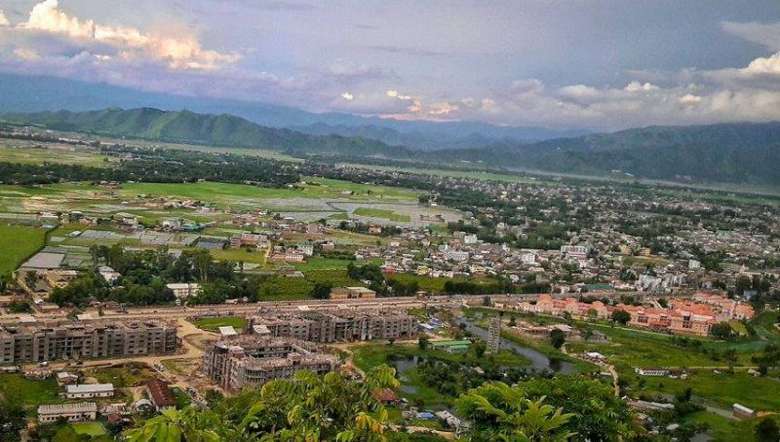 The People’s Democratic Alliance (PDA), a “recognized hill based political party” welcomed the “Notification of the Ministry of Law Justice vide S.O. 905(E) dated 28th February 2020 to carry out delimitation exercise in Manipur on the basis of 2001 census”.

“However, delimitation exercise in four North Eastern states were deferred by an Ordinance issued by the President of India due to the pressure given by the then SPF government led O Ibobi Singh citing security reasons in the state which was nothing but a ploy of the Manipur government to stall Delimitation exercise in the state to prevent the re- adjustment of three assembly seats from the valley districts to the hill districts.

The PDA then said that there are many purposes of Delimitation exercise. One of the purposes is to provide equal representation to equal segments of a population. Another purpose is for fair distribution of geographical areas so that all the political parties have equal advantage in an election. The third purpose, according to the PDA, is to uphold the principle of ‘one vote, one value’.

Fourthly, the PDA said that Delimitation exercise is to ensure appropriate representations of the SCs and STs to the “House of the People” and to the state assembly on the basis of 2001 census.

The PDA party then said it was “shocked as to why all the leading political parties and leading organizations of Manipur are up against the democratic exercise taken under the provisions of the Constitution to ensure each and every citizen of the country to exercise his or her democratic rights guaranteed by the Constitution.

The PDA party, therefore, appealed to all the responsible political parties and leading organisations to stand up together for the rights of the unrepresented and under-represented lot of the state in the interest of bringing equal development to the state by removing disparities in the representation to the “House of the People and to the State Assembly”.

The PDA party then assured everyone that it would extend every possible help to ensure that every citizen fully enjoys the constitutional rights and privileges guaranteed by the Constitution of India.