The COVID-19 Common Control Room stated on Wednesday five persons from Senapati district were confirmed as new COVID-19 positive cases in the last 24 hours since Tuesday. 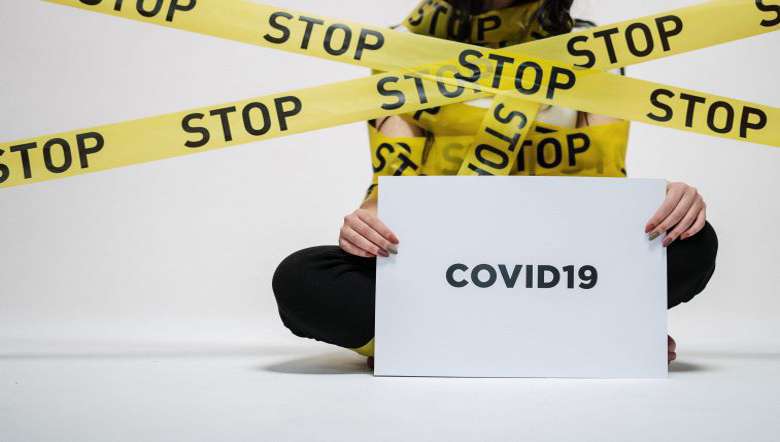 Manipur on Wednesday reported a visible improvement in COVID-19 recovery rate at 55.26 per cent, according to official sources.

According to the COVID-19 Common Control Room, five persons from Senapati district were confirmed as new COVID-19 positive cases in the last 24 hours since Tuesday.

As many as 1,070 tests results were received on Wednesday, according to IDSP data.

Meanwhile, 22 persons were discharged in the last 24 hours after they were found COVID-19 free on RT PCR test.

With the new cases, the cumulative numbers of positive cases stand at 1,435 out of which 642 are active cases and while 793 have recovered, said the release.

The newly confirmed cases are being shifted to Covid Care Facility, Senapati and all necessary medical precautionary measures like containment and contact tracing are in place, it added.

In Thoubal district, out of 54 cumulative numbers of COVID 19 positive cases, 38 patients have been recovered and discharged till Wednesday.

As per officials, there are only 16 active cases remaining and the recovery rate of the district is 70.37 percent.

According to a report received from the district administration Thoubal, altogether 264 inmates are being quarantined at 20 Community Quarantine Centres opened in the six assembly constituencies of the district, namely Lilong, Thoubal, Wangkhem, Heirok, Khangabok and Wangjing- Tentha. From these, samples of 188 inmates have been taken and waiting for the results, while samples of remaining inmates are yet to be collected.

The district administration Thoubal had earlier opened 65 Community Quarantine Centres in six assembly constituencies of the district and all of the centres were running on maximum capacity with full of inmates.

However, the number of inmates had decreased and, only 20 centres now have inmates, other 45 centres are now vacant and closed.

Further, the six institutional quarantine centres which were opened under district administration have already also been closed as there are no inmates.

Altogether, 18 new inmates were admitted on Wednesday, while three inmates have been discharged.

Deputy Commissioner of Thoubal N Bandana told the Imphal Free Pressthat about 80 per cent of the stranded people belonging to Thoubal district have now returned into the state.

The quarantine centres in the district may be reduced to one in each respective assembly constituency as per requirement since most of the returnees have already completed the quarantine period and returned to their respective residents, she said.

She added that the educational institutions that were once used as quarantined centres will be vacated and fully sanitized to make them ready for reopening as and when the government decides to resume normal classes.