Dr Dinesh was arrested by Vigilance and Anti-Corruption police on Tuesday and produced before the court on Wednesday. While producing the accused, the police prayed for remanding him into six days police custody till July 13. 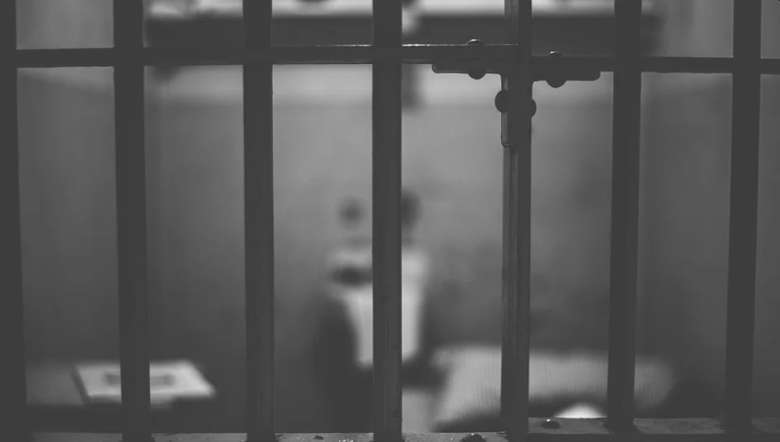 Dr Dinesh was arrested by Vigilance and Anti-Corruption police on Tuesday and produced before the court on Wednesday. While producing the accused, the police prayed for remanding him into six days police custody till July 13.

Meanwhile, an application was filed by the accused through his counsel praying for releasing him on bail.

Before the court, additional special Public Prosecutor submitted that the accused played a key role in the procurement of medical protective gears without supply orders from various farms including N-95 masks allocated to district hospital, Churachandpur that were of substandard quality. As the investigation is at preliminary stage, custodial interrogation of the accused is required for proper investigation, he said.

However, the accused counsel submitted that the accused is presently working as a senior medical officer in directorate of health services, Government of Manipur and as State Nodal Officer, State Health Mission.

It was also submitted that all the questioned items have been procured by undergoing statutory provisions and the accused had no hands in procuring the substandard items.

The accused counsel also submitted that the accused shall abide by any conditions imposed upon him and there is no question of absconding and thus bail may be granted to the accused. The accused is a mere senior medical officer and a scapegoat in the case, the counsel submitted.

After considering the submission and materials, the court in view of finding prima-facie case against the accused in the procurement of questioned items and stated the requirement for remanding the accused for the purpose of proper investigation.

The court also directed the IO of the case to provide due medical aid to the accused as the accused complained of some ailments.

It may be mentioned that during the period of March-April 2020, Medical Directorate was found to have procured Medical Protective Gear including N-95 mask for combating against COVID-19 pandemic from various firms without following the established norms of procurement and distributed to district hospital authorities and CMOs of 16 districts in Manipur.

Of the said 52,100 masks, 3,050 numbers of N-95 masks were supplied by M/S Fama Marketing, Guwahati from which 200 numbers of masks were issued to district hospital Churachandpur under order of Dr M Dinesh, on April 3 and 6. All are found to be sub-standard quality and unfit for use as medical protective gear to combat COVID-19 pandemic.