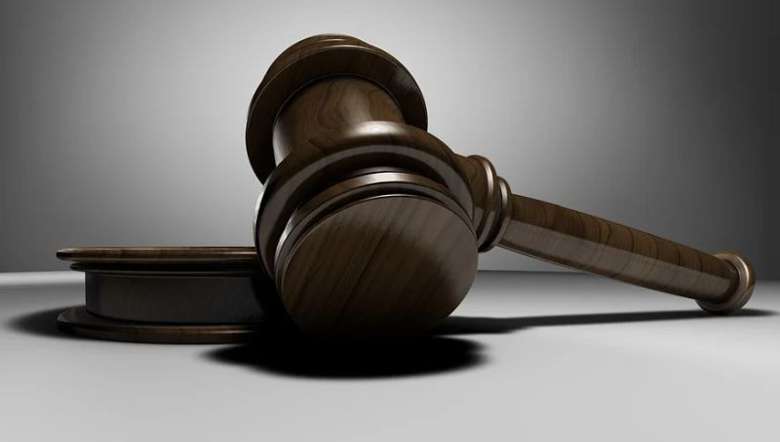 The court of Chief Judicial Magistrate, Imphal West on Thursday rejected the bail prayer of a man arrested for allegedly forging fake Aadhaar Cards for Myanmar nationals who were arrested in Manipur.

The court observed that a thorough investigation is required to determine the extent to which the Aadhaar cards are forged and who are in collusion with him. Granting him bail at this stage of investigation will not be proper, considering the witnesses and evidences, the court added.

The counsel for the accused also submitted that the accused had no prime intention to make fake Aadhaar cards for his own profit; he had been allegedly under pressure from the one woman Chingngaihdim to make the said Aadhaar card.

Pointing out that the present arrest was his first in his life, the counsel submitted that the accused had been employed as a private teacher at Chinkham Modern High School Zomi Colony, Churachandpur.  He is married and has three minor daughters and one son, and he being the only sole breadwinner of his family, keeping him confined in judicial custody would cause great hardships to his entire family, the counsel submitted and prayed for letting the accused on bail.

The additional public prosecutor for the state, objecting to the bail prayer, submitted that the accused was arrested on disclosure of the co-accused Chingngaihdim that he was involved in making the fake Indian Aadhaar cards for Myanmar nationals to let them enter India illegally.

The additional public prosecutor prayed the court to reject the bail prayer of the accused as prima facie evidence has been established against him for forging the fake aadhaar cards for Myanmar nationals.

The court after observation of the materials submitted remanded the accused to judicial custody. It also observed that since his judicial custody, no subsequent development exists which could be put into consideration for letting him out on bail.