COVID-19: A glimmer of hope

There is a glimmer of hope in the horizon as India’s first potential indigenous COVID-19 vaccine, Covaxin, has been jointly developed by the Indian Council of Medical Research (ICMR) and Bharat Biotech International Limited (BBIL). 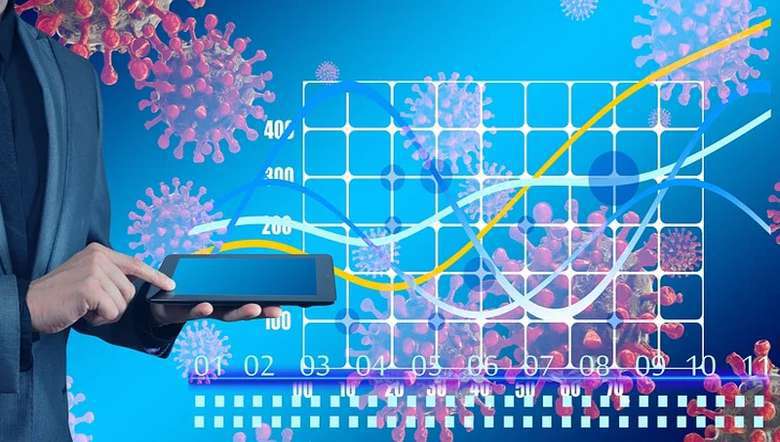 The increasing number of COVID-19 cases in India is indeed a cause for concern. On July 6, India's COVID-19 count crossed the seven lakh-mark. India now is just behind the United States and Brazil in the number of COVID-19 cases and it has recorded eight times as many cases as China where the virus was first detected towards the end of 2019. The good news is that India’s death rate per 10,000 people is still a low 0.15, compared with 3.97 in the United States and 6.65 in the United Kingdom, according to reports. If the figures in India speak for themselves, it is a grim situation. India is now the third biggest hot spot of the virus in the world. As of now, the United States is the worst-hit country in the world, followed by Brazil, which has over 1.6 million cases and over 64,000 deaths, according to worldometers. Russia now occupies the fourth spot. However, many countries around the world are reported to be easing restrictions and relaxing the lockdown imposed as they continue to face economic challenges set in motion by the pandemic.

Following the development, an editorial by the Shiv Sena mouthpiece ‘Saamana’ is said to have stated that the fight against COVID-19 is “more difficult than the mythological war of Mahabharata. Taking a dig at Prime Minister Narendra Modi who had expressed confidence that the battle against COVID-19 would be won in 21 days, the Shiv Sena said it has been over 100 days and the crisis still persists. In India, the three worst-hit states – Maharashtra, Tamil Nadu and Delhi – account for more than 60% of all cases recorded in the country. Delhi, Mumbai, and Chennai have remained the cities with the highest numbers of infections, with 99,444, 84,524 and 68,254 confirmed Covid-19 cases (36.2% of the national tally) as of July 5. Nearly 85% of all cases in the country can be traced to the 10 worst-affected states, according to reports.

Meanwhile, one also notes that new COVID-19 cases have dropped substantially in China, the country where the pandemic originated. Experts have opined that in countries with weak health care systems and impoverished populations would find it immensely difficult to handle the situation. India, despite being placed at the third spot may have reasons to feel indifferent to the world figures as its low death toll is considered a more effective indicator of how a country is performing against the pandemic, according to experts. They say that case counts are not a reliable indicator as there are too many variables.

When one assesses the situation with a logical bent of mind, one can only hope that the huge surge in the total COVID-19 cases figure does not lead to a high mortality rate. Moreover, there is a glimmer of hope in the horizon as India’s first potential indigenous COVID-19 vaccine, Covaxin, has been jointly developed by the Indian Council of Medical Research (ICMR) and Bharat Biotech International Limited (BBIL). It has been reported that ICMR had already written to 12 institutes where human trials are to be held for the vaccine, Covaxin, ordering them to secure necessary approvals from internal committees and recruit people for clinical tests by July 7.