A small observation on India today

Always looking back to the Preamble, the use of socio-customary demarcation in politics is infectious leading to a bigger problem called racial injustice. 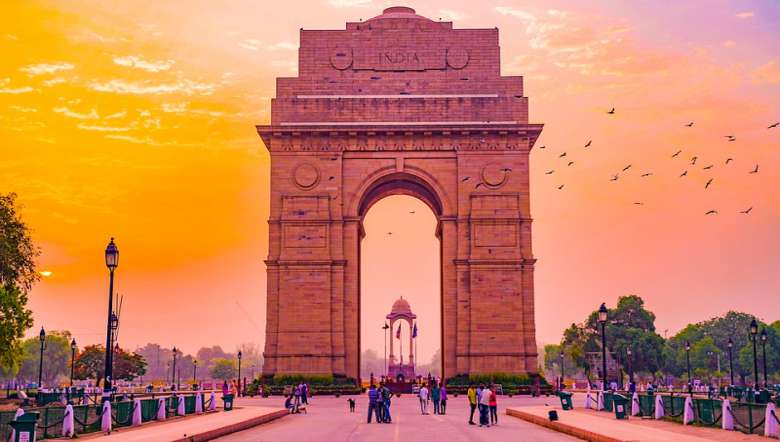 The Preamble to  the Indian Constitution states: We, the people of India having solemnly resolved to constitute India into a soveriegn, socialist, secular, democratic republic and to secure to all its citizens: Justice, social, economic and political; Liberty of thought, expression, belief, faith and worship; equality of status and of opportunity; and to promote among them all fraternity assuring the dignity of the individual and the unity and integrity of the nation. Pondering on on the Preamble, four points may be considered: geo-political demarcation, rich religious differences, social customary differences, and racial diversity

First, talking about geo-political demarcation after gaining independence from the British empire, India or Bharat as we call, today became politically segregated. Even before independence, each and every state that is now in India has their own political demarcations with their own boundaries greatly regarded by the people within each state. Each state maintained their own geographical identity. In spite of these demarcations, India after independence decided and took a firm resolution to being a united country as stated in the Preamble. However, sadly, that today or as from the beginning of Independence have barely been realized. Politics in India today have become so much dependent on religious propaganda that it has played a great role in dismantling a nation.

With rich religious practices, India has been historically one great sub-continent. But almost all politicians in India nowadays tend to take religious propaganda to gain a  majority in elections and decision makings, which is absurd. Highlanders or mainlanders, Scheduled Tribe or Scheduled Caste or OBCs became different sects in terms of religion when it comes to politics which is sad and an infectious thorn to democracy. As it is said, you cannot combine politics and religion nor put them together. One reason for the importance of this topic is that religions often make strong claims on people’s allegiance, and universal religions make these claims on all people, rather than just a particular community. Alas, in India there is so much power of the so-called blind faith that the life of an animal is weight greater than a human life.

Coming to social customary differences in our country, India has more than dozens of customs in every sect, family or state. This is also one great importance to be taken into consideration while governing a country. One state does not have the same custom as another in India. One must understand the fact that he or she cannot enforce the same custom of his or her state or family on the rest of the remaining states or families in the country. In this agenda as well, politicians take great advantages to their own personal or political gains, which is democratically absurd. Always looking back to the Preamble, the use of socio-customary demarcation in politics is infectious leading to a bigger problem called racial injustice.

Speaking of racial diversity in India is a massive problem in India. Racial profiling, racial injustice, racial segregation etc., has been a major role in Indian political platform. Racism plays a major role in the political degradation of the Indian sub-continent. Politicians again take major advantages in their political games through racism, which is absurd and despicable. India today has been up to such racist heights that it is politically diminishing in the world.

Taking all the above points into consideration, India in my humble opinion will be much better off if political leaders do not mislead the Indian public with the above differences. It is also time for the entire people of India to open their eyes and witness the mishaps we have gone through such a height of inequality because of blind faith. A person of one religion or race can have the sheer pride to harm, destroy or take the life of a person from another religion or race. It is time for all the people as citizens of India to question ourselves on the reason and casualties as to why such mishaps occur during a time when civilization is soaring to unimaginable heights.

Lastly, the media is in entirety a watchdog of a country. In India, some section of the media has been overwhelmingly controlled by politics to which again is absurd and shameful. My humble request to all politicians is to kindly take respective responsibilities in your servitude towards the people.

(The writer an alumni of Don Bosco College, Maram, Manipur. The views expressed are the writer’s own)

The writer is an alumni of Don Bosco College, Maram, Manipur