WAM stated that the felicitation programme will be held on Saturday at the Basketball Ground of Brahmapur Nahabam, Imphal East. 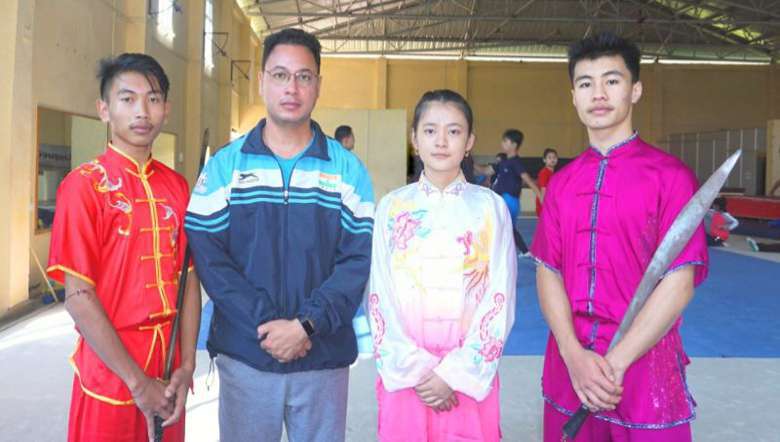 The Wushu Association of Manipur (WAM) on Thursday announced that it is all set to felicitate players who have participated and brought laurels for the state in the IWUF Wushu Taolu Virtual Competition 2021, 20th Sub Junior National Wushu Championship 2021, held in Ranchi, 20th Junior National Wushu Championship 2021, held in Jalandhar, respectively.

In a release, WAM stated that the felicitation programme is to be held on Saturday at the Basketball Ground of Brahmapur Nahabam, Imphal East.

CAF and PD Minister Th Satyabrata Singh and commissioner of Youth Affairs and Sports, government of Manipur Bobby Waikhom among other dignitaries will attend the occasion, it added.