According to official sources, the young girl from Thangmeiband returned to the state amid the lockdown with her parents on June 22 from New Delhi. 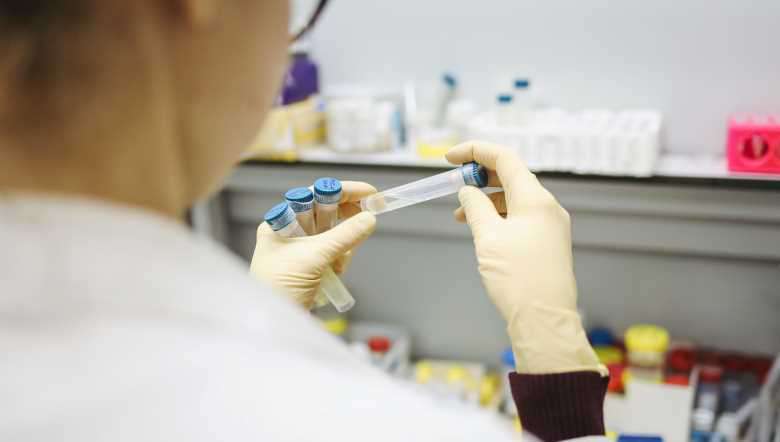 After a seven-year-old girl, who was under home quarantine in Imphal, Manipur, tested COVID-19 positive on second test, state health officials are clueless how the girl contracted the novel coronavirus after she was declared COVID-19 negative on first test and sent for strict home quarantine.

This is the first of such case in the state, as told by health officials. The girl has been shifted to Jawaharlal Nehru Institute of Medical Sciences (JNIMS) COVID Care Facility after her second test result came positive.

According to official sources, the young girl from Thangmeiband returned to the state with her parents on June 22 from New Delhi.

On their return, they were quarantined at Hotel Phouoibee in Imphal East. When tested for the novel coronavirus on June 28, the parents were found COVID-19 positive while the girl child was declared COVID-19 negative.

Subsequently, the parents were shifted to JNIMS COVID Care Facility for treatment and the girl was sent for strict home quarantine.

The Imphal Free Press contacted several health officials in the state to ascertain how the girl contracted the virus despite being kept in home isolation after she tested negative for the virus. However, there has been no precise explanation from the medical staff as of now.

According to deputy director, health directorate, Dr Meena Seram, who is also one of the in-charge of Management of Testing Laboratories for COVID-19, there is a possibility of the first test result being ‘false negative’. It happens quite often in other states as well and the caution is mentioned in the instructions of testing machines. However, the exact reason for her testing positive cannot be ascertained, she said.

One official, who chose to be anonymous, told the Imphal Free Press that the girl child might have contracted the virus during the time period prior to arrival of test results but after sample collection.

Following the report and in view of the threat of COVID-19 spread, district deputy commissioner Naorem Praveen Singh under the Manipur Epidemic Diseases, COVID-19 regulations, 2020 and in pursuance of the advisory of director general of health services, Ministry of health and family welfare, issued an order on Monday, declaring the girl’s locality, Thangmeiband Polem Leikai, as containment zone with immediate effect until further notice.

As per the official order, the sealing of area included Yumnam Sagei Thangal in the north, Khuyathong Pukhri Makha road towards south, IVR (Polem Leikai Road) in the east and Goverdhon Achouba Road in the west.

However, as many as 45 persons were discharged on Monday after they were found COVID-19 negative on RT PCR Test, the department said. With it, the numbers of active and recovered cases are 656 and 734 respectively and the recovery rate in the state has improved to 52.80 per cent.