The two representatives, in their first talks after the June 15 clash, maintained that both sides should observe the Line of Actual Control and should not take any unilateral action to alter the status quo. 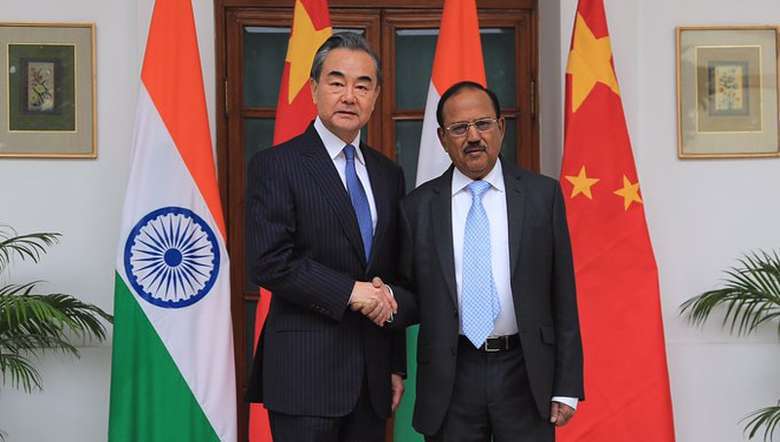 In an effort to restore complete peace in border areas of both countries, India and China have decided on “expeditious withdrawal” of troops in eastern Ladakh, according to reports.

The agreement for troops withdrawal at the earliest from both sides comes a day before the Chinese military began retreating from Galwan Valley in eastern Ladakh where the recent violent standoff between the two militaries took place. The June 15 clash left 20 Indian soldiers dead, government sources said.

India’s NSA Ajit Doval and Chinese Foreign Minister Wang Yi agreed on the expeditious withdrawal of troops for full restoration of peace in border areas following a “frank and in-depth” telephonic conversation between the two on Sunday, the External Affairs Ministry said on Monday.

Doval and Wang are appointed as special representatives for boundary talks between the countries. Following the conversation, it was decided that both sides should not allow differences to become disputes, the ministry said.

The two representatives, in their first talks after the June 15 clash, maintained that both sides should observe the Line of Actual Control and should not take any unilateral action to alter the status quo.

According to reports, as India continues monitoring on the border, Chinese troops began removing tents early Monday and started to withdraw from Galwan Valley and moved back around a kilometre from patrolling point 14, 15 and 17 in the Valley.