As per the official order, the sealing of area include Yumnam Sagei Thangal in the north, Khuyathong Pukhri Makha road towards south, IVR (Polem Leikai Road) in the east and Goverdhon Achouba Road in the west. 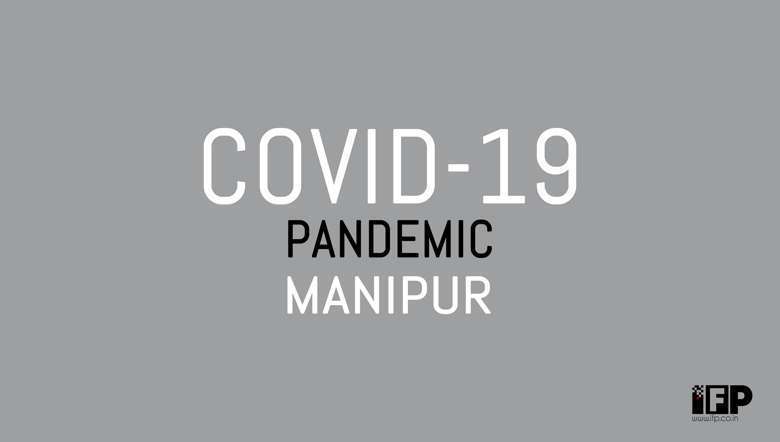 Thangmeiband Polem Leikai in Imphal, Manipur, has been declared a containment zone after a seven-year-old girl, whose parents are currently undergoing treatment at JNIMS for COVID-19, was tested positive on Sunday while on home quarantine, official sources said.

As per reports, the family returned from Delhi on June 22. The parents of the girl were tested positive on June 28 while they were under quarantine at Hotel Phouoibee in Imphal. The daughter was tested negative then.

According to the police, considering the minor age of the daughter, she was under strict home quarantine. The girl, however, tested positive on Sunday.

A medical team picked up the girl along with her uncle, grandfather and grandmother, who is a shopkeeper. The three adult families were kept at IIT Mantripukhri quarantine centre.

Following the report and in view of the threat of COVID-19 spread, district deputy commissioner Naorem Praveen Singh under the Manipur Epidemic Diseases, COVID-19 regulations, 2020 and in pursuance of the advisory of director general of health services, Ministry of health and family welfare, issued an order on Monday, declaring the girl’s locality, Thangmeiband Polem Leikai, as containment zone with immediate effect until further notice.

As per the official order, the sealing of area include Yumnam Sagei Thangal in the north, Khuyathong Pukhri Makha road towards south, IVR (Polem Leikai Road) in the east and Goverdhon Achouba Road in the west.

Any person or organisation found violating any containment measures will be deemed to have committed an offence punishable under section 188 of IPC, the order stated.

The containment measures include sealing the geographical area and entry and exit of population from the containment area, closure of schools, offices, if any and banning public gathering or any type, banning of vehicular movement area, initiating active surveillance of COVID-19 cases and compulsory use of Aarogya Setu application by all the people staying or residing within the containment area.

According to Naorem Praveen, this is the second residential area in the district which has come under surveillance and has been declared a containment zone area.

The first containment was declared after a 23 year old girl with travel history to London was tested positive for COVID-19, the first case in Manipur.

Superintendent of Police, Imphal West, has been asked to strictly ensure the perimeter control over the containment zone and allow movement only for medical emergencies and supply of essential commodities and services within the perimeter of the zone or area and immediate necessary enforcement. He was also requested to allow free movement of commuters of vehicles along the road/IVRs/Thongal aforementioned and also submit day-to-day situation reports.

It may be mentioned that apart from Thangmeiband Polem Leikai, there are six containment zones in Imphal district, all are institutional quarantine centres after inmates were tested positive for COVID-19. 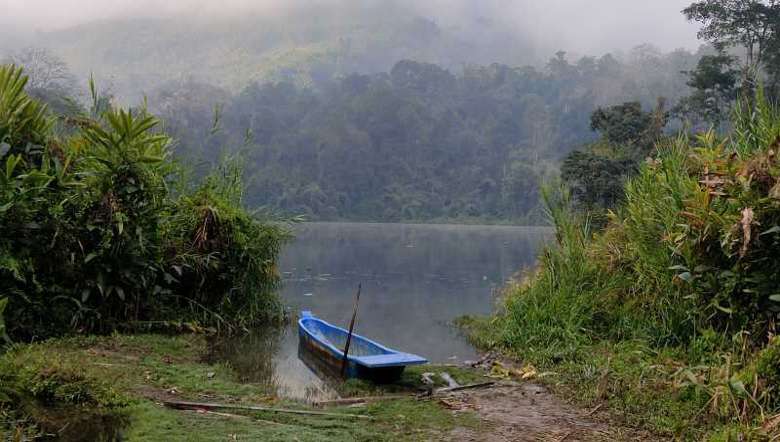