The market will be opened at 5.30 am at Ideal Club Complex, Tera Keithel. 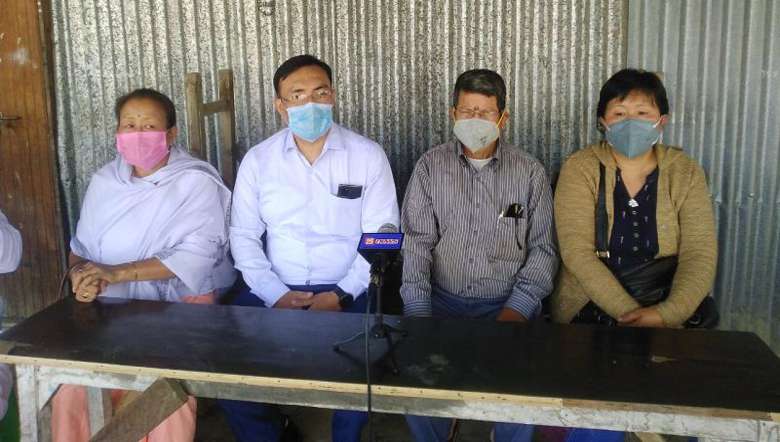 Mao-Imphal Market Co-ordination Committee on Tuesday announced that it has made arrangements to open a special Mao Market at Tera Keithel, Ideal Club Complex on November 5 before Ningol Chakouba.

The market will be opened at 5.30 am at Ideal Club Complex, Tera Keithel, he said, while urging the people of Manipur to buy vegetables from the special market.

He further said that Mao Market has been closed down for almost two years due to the COVID-19 pandemic. However, the committee is arranging to reopen the Mao Market on Tuesday and Friday.

He mentioned that the state government had given the assurance of building one Mao market but it is yet to be constructed. Vendors selling produce from Mao are facing trouble in selling them due to lack of a proper market.

Opening a designated Mao market for the vendors which are coming by crossing 100 km from the hill district should be given high priority. It helps in building up economic integrity between the hills and the valley, he added. He further urged the state government to construct a Mao market as soon as possible.