MSSA, MGSF to launch lockout strike if demands are not met

The MSSA and the MGSF have warned the government of a complete lockout strike by July 6 if the Seventh Pay Commission is not implemented in toto at the earliest. 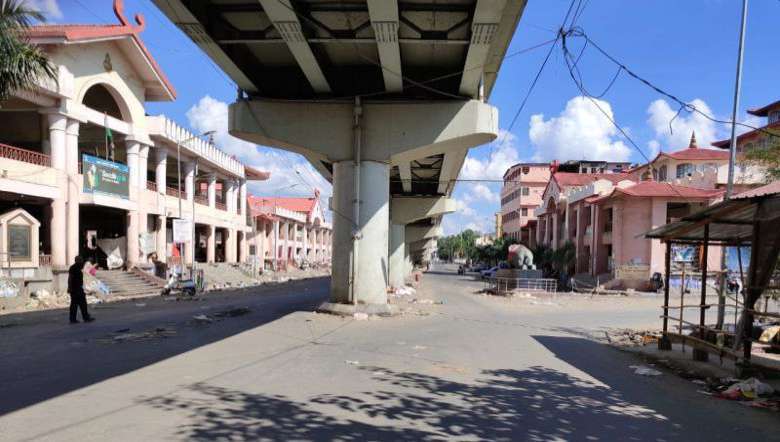 The Manipur Secretariat Services Association (MSSA) and the Manipur Government Services Federation (MGSF) on Saturday served an ultimatum to the state government through the chief secretary, demanding to fulfil their charter of demands immediately. The two organisations have decided to launch a lockout strike by July 6 unless the issues are settled amicably.

The MSSA and the MGSF have warned the government of a complete lockout strike by July 6 if the Seventh Pay Commission is not implemented in toto at the earliest.

The ultimatum letter signed by MSSA general secretary Purujit Lairikyengbam stated that a joint meeting was held with MGSF, MCS, MFS, and engineers associations on June 10. The MSSA has been actively involved in the movement as announced by MGSF with their charter of demands.

The demands include an amendment to the services rules; to have three years continued services period or senior-most incumbents for eligibility to give promotion to the next higher promotional posts as agreed upon in respect of MSS/MSSS by way of clubbing with services period rendered in the lower posts; to fill up all promotional vacation posts straightaway; rectification of grade pay in respect of ASO, SO, Private Secretary, etc as pay anomaly committee’s working is not incredible in adherence to MoU signed on August 7, 2019; to pay the DA (17 per cent) as given by the government of India; to pay 10% secretariat duty allowance of corresponding basic as it was considered in revising the allowance issues.

The ultimatum stated that the government has not responded to the demands of the MSSA and the MGSF and black badge protest was held till July 4.