Scope of Reproductive Medicine, do we have to go outside the state for treatment?

A healthy pregnancy can be planned with prior knowledge of such risk, even before the baby implants onto the womb. 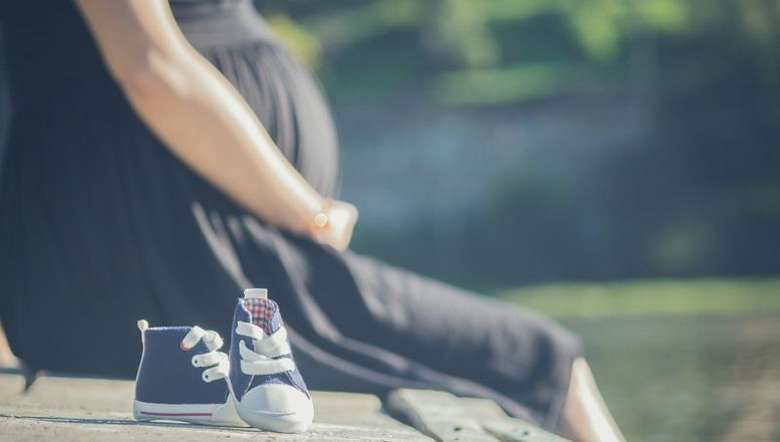 Infertility or subfertility is one of the most distressing conditions faced by couples. Even if the couple are planning a family later, the barrage of questions from in laws, far and near relatives and well-wishers take a toll on almost any couple who are already married a few months. The usual enquiry is a seemingly innocent question, “Any news?”, “Any good news?”, or “Any additions?”, with a knowing smile. It is easy to take such questions initially but as time goes, the couple starts dreading meeting people for fear of facing such piercing queries.

But not all couple facing such questions needs evaluation and treatment. Subfertility is a term used for those couples who after having been together for at least a year, actively trying to start a family, are still unable to do so. Many of them start wondering if there is something wrong with them or their partner. And many of them start wandering from one infertility clinic to another, going from one IVF specialist to another, seeking an answer, more so a solution.

Subfertility may be caused by either a male related, female related or a combined factor, each contributing almost equally. The common causes of subfertility in women are ovulatory dysfunction (where the ovum or egg is either not released or  released irregularly), tubal pathology (where the fallopian tube is diseased or blocked), endometriosis (where there is cyst formation in the ovaries and inflammation in the pelvis causing adhesions and distortion in anatomy),  diminished ovarian reserve (where the ovaries have stopped releasing eggs or have reduced number of follicles, which eventually become eggs), and uterine pathology  such as presence of an submucous fibroid, adhesions within the endometrial cavity or congenital uterine defects)

Men may have various disorders ranging from inability to produce adequate number of spermatozoa/sperms (oligozoospermia), production of sperms which have lost the power to swim actively (asthenozoospermia), or production of abnormally shaped sperms (teratozoospermia). In extreme cases there may be no ejaculation (aspermia) or ejaculation containing no sperms (azoospermia). Genetic defects causing disturbance in sperm production also occur. Such men need assisted reproduction.

Some couple after a thorough investigations and evaluations may find themselves having no detectable problems in either partner. Such cases are termed unexplained infertility.

Most couples with subfertility will respond to simpler forms of treatment such as advice on fertile period, ovulation induction with timed intercourse, and controlled ovarian stimulation with intrauterine insemination. Intrauterine insemination done with donor semen for male factor infertility is also commonly practised where other advanced treatment options are unavailable.

There will still be a subset of couples who do not respond to the above treatments. They may have conditions such as tubal block, moderate to severe endometriosis, resistant polycystic ovaries, premature ovarian failure or diminished ovarian reserve, or severe male factors including azoospermia. These couples need assisted reproductive technique, which comprises of the well-known IVF (in vitro fertilization), ICSI (intracytoplasmic sperm injection), and for those with azoospermia PESA- ICSI (percutaneous epididymal sperm aspiration), TESA -ICSI (testicular sperm aspiration) and Micro-TESE-ICSI ( Microsurgical Testicular Sperm Extraction).

The good news for such couple is that all these assisted reproductive techniques are already  available, or being readied in our own home state. It is the lack of knowledge regarding the availability of these techniques that compels these desperate couples to seek treatment elsewhere. It results in huge personal expenses, sometimes even leading to the sale of farmlands or homesteads and loss of jobs/livelihood due to prolonged absence; all these just to fund treatment. Travel expenses, and expenses for food and lodging for months, if not a few years take an additional toll on the couple and their immediate family.

Some couples may be childless not because of failing to achieve a pregnancy, but due to miscarriage in early months of pregnancy. Up to 1 in 10 couples who have had an early pregnancy loss have structural defects in the womb. Earlier such defects were diagnosed when these couples went outside the state out of desperation. Currently, facility for diagnosis and correction of such defects, as well as clinical practitioners trained in such procedures are available in our state.

Being childless may also result from having a child with birth defects or genetic defects, due to which the child is lost at an early age. Risk of having a child with such defects increases with age of the intending mother and is also related with similar occurrence in the past or in the family. A healthy pregnancy can be planned with prior knowledge of such risk, even before the baby implants onto the womb. Though time consuming and expensive samples for such tests, known as pre-implantation genetic testing, can now be collected, and sent for testing from our state.

Lastly, a common complication associated with treatment for fertility is the occurrence of higher order pregnancies, that is, triplets and above. This can lead to multiple problems in the mother during the pregnancy and increased risk to the mother during childbirth, which may be life threatening at times. Babies from such pregnancy can also have slow growth, preterm delivery, and neurological defects, sometimes leading to early or late neonatal deaths and delayed developmental milestones. This can be avoided by a procedure called fetal-reduction where higher order pregnancies are converted to twin or singleton pregnancies, thus reducing the risk to both mother and child.

In conclusion, reproductive medicine deals with more than a standalone IVF as such, but with the entire process of helping a childless couple achieve a successful pregnancy and childbirth, bringing forth a healthy son or daughter while reducing risks to the mother and child.

(The views expressed are personnel)