Joint Action Committee president K Merajao Kabui alleged that the accused been attempting to influence the victim's family members and others through the public prosecutor of the court to negotiate and compromise the rape case.. 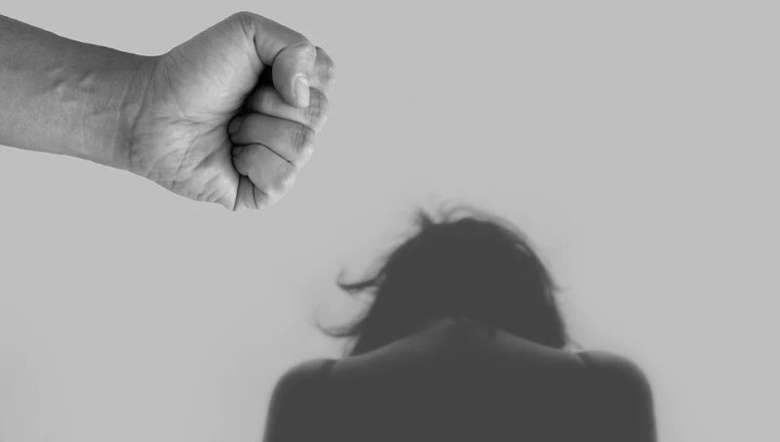 In a press meet held at Manipur Press Club on Wednesday, Joint Action Committee president K Merajao Kabui said that on October 16, 2020, a complaint was filed against an accused Gangbi Gangmei, 26, son of Adam Gangmei of Chini-Inkhon of Bishnupur district at Bishnupur police station for allegedly sexually assaulting an 11-year-old girl. The case has been registered under section 6 POCSO Act and 506 IPC.

He said that the accused person is serving as a constable at the Manipur Police department and posted at Tengnoupal district headquarters. He has been attempting to influence the victim's family members and others through the public prosecutor of the court to negotiate and compromise the matter with money and to withdraw the case, said Merajao.

On completion of the investigation, the investigation officer submitted a charge sheet in the court at Senapati against Gangbi Gangmei. The charge consideration for the case in the court of the Senapati Judge (POCSO), Senapati has been pending, he said. In the meantime, the public prosecutor, namely Koshiya, has been insisting the family members and the members of the joint action committee to come to a compromise and negotiate the matter with the accused person by informing them that there are many loopholes with the matter, alleged Merajao.

The proposal was made on January 4, 2021; February 11, 2021; August 27, 2021, and whenever the matter was listed for hearing at the court, the public prosecutor insisted on negotiation, alleged Merajao.

He further alleged that the public prosecutor Khosiya breached the protocol and professional conduct of being a public prosecutor and kept mentioning and trying to protect that the act of a series of sexual assaults on the minor was committed under the mutual consent of the minor child.

He said that the proposal for negotiation a heinous crime such as rape or sexual assault of a child by a public prosecutor of the court is an act of tarnishing the reputation of the judiciary system, for which a serious attention of the higher court is needed.

The public prosecutor also justified by saying that there was no reason to continue keeping him under legal custody.

“The victim's family and JAC members do not have confidence in the integrity of the public prosecutor. Every time they met her, she threatened them by saying the victim may lose the case for there are loopholes in her statements, and she persistently kept on insisting the victim’s family to go for a negotiation,” Merajao added.