Two of the three persons were arrested from Delhi on October 5 and 9 on charges of orchestrating a fake billing racket involving more than 20 fake firms. 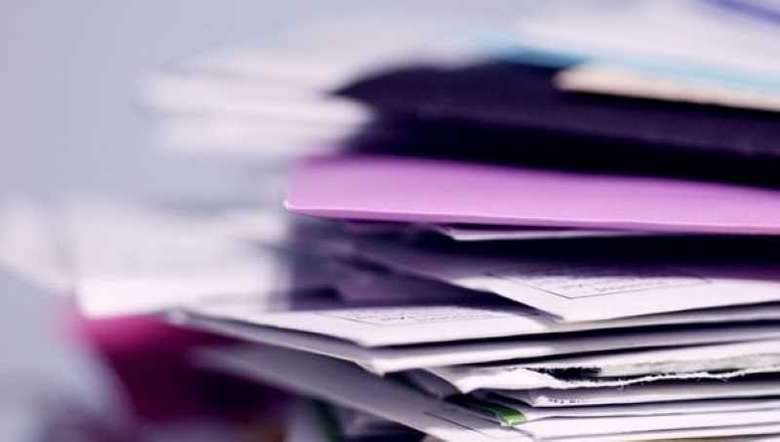 Three persons have been arrested on charges of running multiple fake firms with fake documents and evading GST of over Rs 48 crore in two different cases, in Delhi and Haryana, official sources said.

The Gurugram Zonal Unit (GZU) of Directorate General of GST Intelligence (DGGI) arrested the three under the provisions of the GST Act and remanded them in Judicial custody, the Finance Ministry said in a release.

Two of the three persons were arrested from Delhi on October 5 and 9 on charges of orchestrating a fake billing racket involving more than 20 fake firms where more than Rs 22 crore of fraudulent input tax credit was taken thereby defrauding the exchequer.

Both persons were arrested and produced before the CMM, Delhi, and were subsequently sent to 14 days’ Judicial Custody, the release stated.

In another case of fake billing a resident of Pataudi, Haryana, was also arrested. He was found to be in possession of huge cache of incriminating documents like fake stamps of Government Departments, cheque books and ATMs of multiple fake firms, toll receipt book, “Dharam Kanta” or Weighing station booklets, fictitious transporters booklets etc, the release stated.

The same were being used to show evidence of fake supply of goods on which fake input tax credit was generated and passed on through these slew of fake firms, the release added.

Based on the evidence, the person was arrested on October 23, 2021 under the provisions of the GST Act on charges for defrauding the Government of more than Rs 26 crore of GST. The arrested person has been sent to 14 days’ Judicial Custody.

Further investigations in both the cases are underway, the release stated.