IFP Editorial: Thuingaleng Muivah has been negotiating with the Government of India through interlocutors since 1997 and still there is no end in sight. 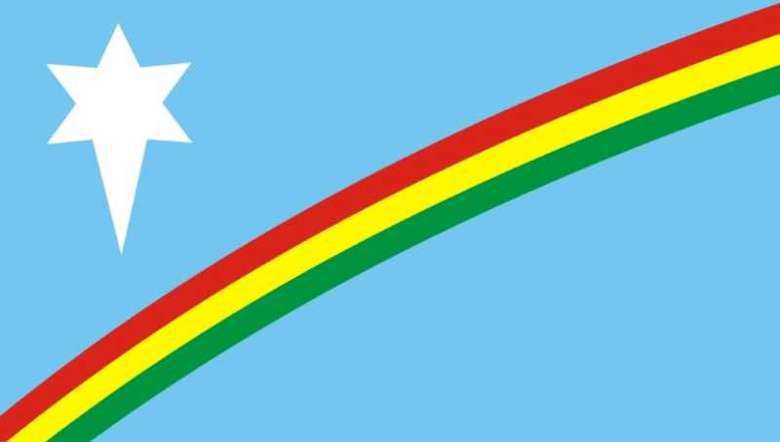 When finally RN Ravi was replaced with former IB Director AK Mishra as the GOI interlocutor for the Naga peace process, there was optimism in the NSCN (I-M) camp of a solution to its liking. After years of negotiations and a framework agreement, the peace talks came to a grinding halt over the issue of a separate Naga flag and constitution and a war of words between Ravi and IM began. As NSCN (I-M) supremo Thuingaleng Muivah began to openly voice the demand for Ravi’s ouster and appointment of a new interlocutor, it seemed the 23 year old talks between the group and GOI were heading for a breakdown. However, the Union Home Minister managed to rope in Assam Finance Minister and NEDA Convenor Himanta Biswa Sharma and Nagaland Chief Minister Neiphio Rio to break the deadlock. They succeeded and officials of the Intelligence Bureau have been engaging with the NSCN (I-M) and deliberations are still going on. Now, the group has expressed its disappointment over the progress of talks even after the appointment of a new interlocutor. The stalemate, as usual, seems to be the matter of Naga Flag and Constitution which NSCN (I-M) holds dear to its heart. NSCN (I-M) is not impressed with the offer of the Naga flag as a cultural symbol. The group has made it clear that the Naga issue is not a cultural issue and it will not forgo the Naga political identity as symbolised by the Naga flag.

Thuingaleng Muivah has been negotiating with the Government of India through interlocutors since 1997 and still there is no end in sight. The secret parleys began in 1995, when the then Prime Minister PV Narisimha Rao met Thuingaleng Muivah and Isak Chisi Swu in Paris on June 15. The then Home Minister Rajesh Pilot again met them in Bangkok in November 1996. Several Prime Ministers including HD Deve Gowda and Atal Behari Vajpayee also met them at various locations outside the country secretly, besides scores of Intelligence and top officials of the Home Ministry, till it became official on June 14, 2001 when the then interlocutor K Padmanabhaiah signed the controversial ceasefire ‘without territorial limits’ with the NSCN (I-M) leaders. Manipur took exception to the term ‘without territorial limits’ as it was linked with Muivah’s dream of a Greater Nagaland which seeks to bring in contiguous areas inhabited by Nagas in the neighbouring states of Manipur, Assam and Arunachal Pradesh under a single administrative unit called Nagalim along with the state of Nagaland. After intense agitation in Manipur, the Atal Behari Vajpayee government backtracked on the Bangkok agreement and limited the ceasefire to the state of Nagaland only. It was not only Manipur, but both Assam and Arunachal Pradesh also protested against the agreement. That was Thuingaleng Muivah’s first tactical defeat.

Since taking over as interlocutor, RN Ravi had successfully isolated NSCN (I-M) from the other ‘Naga National Political Groups’ who desired to limit the resolution of the Naga problem in the state of Nagaland only. Now the question is, did interlocutor RN Ravi go beyond his brief? He held talks across the board with various stakeholders including the CSOs of the neighbouring states. He even managed a secretive ‘Framework Agreement’ just before NSCN (I-M) leader Isak Chisi Swu died, in the presence of the Prime Minister Narendra Modi. In addition to his responsibilities as an Interlocutor, he was also appointed the Governor of Nagaland state. In the process, he has successfully divided the Nagas and isolated the NSCN (I-M) or for that matter, the Tangkhul leadership. It would be foolish to think that Ravi was acting on his own and beyond the mandate given to him by the political leadership in Delhi. The new interlocutor AK Mishra may adopt a different approach or strategy to convince the Naga leadership, but the mandate will remain the same as given to RN Ravi.