All-rounder Ganga Devi Waikhom will lead the 11 players as skipper. 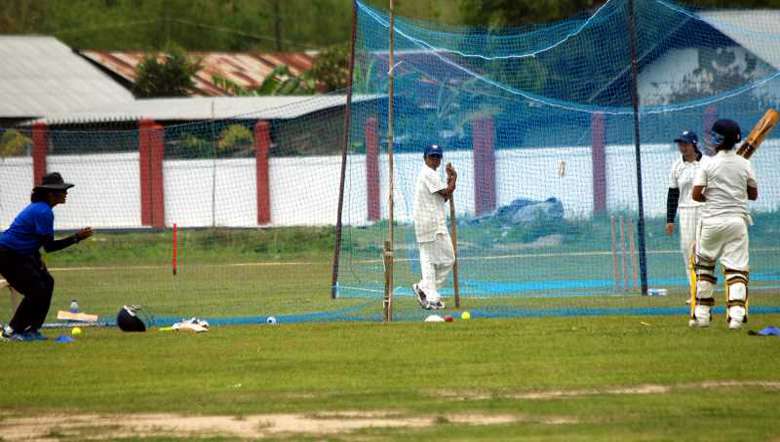 The Manipur Cricket Association on Thursday announced that it has named a 26 women member squad to represent Manipur in the Senior Women One Day Tournament 2021-22 to be held at Kolkata, West Bengal.

All rounder Ganga Devi Waikhom will lead the 11 players as skipper while Chingkheileima Chanu Mangsatabam is her deputy, it stated.

The support staff in the team are Pushpanjali Banerjee as Coach, Namoijam Lokeshwor as Coach, Ritu Dhrub as Fielding Coach, Jasika Karam as Trainer, Sanahanbi Okram as Physio and Aribam Homeshwor Sharma as Manager, it further stated.