The the MHRC issued a new deadline i.e. November 21 to the chief secretary and DGP, Manipur for submitting the status report of the investigation. 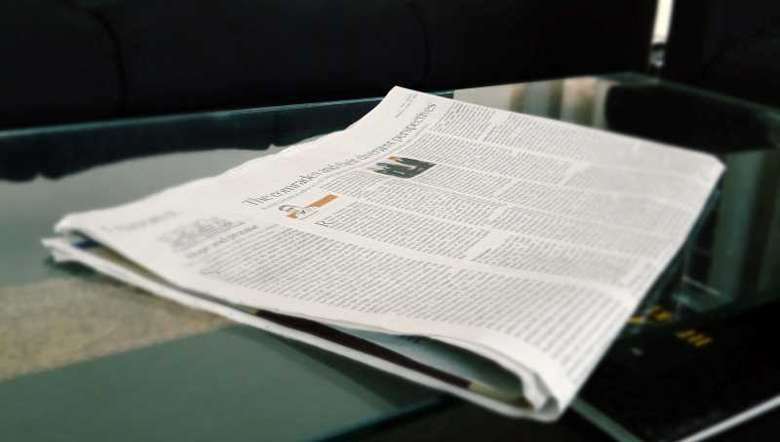 The Manipur Human Rights Commission (MHRC) has extended the deadline to November 21 for the state chief secretary and the DGP to submit a status report on the investigation into the death of Zeliangrong Baudi (AMN) leader Athuan Abonmai.

The MHRC on September 28 registered a case in connection with the brutal murder of Athuan Abonmai and asked the state chief secretary and the DGP why a thorough probe should not be conducted to ascertain the facts and circumstances leading to the death of Athuan Abonmai. And, they were asked to submit a probe status report in two weeks’ time.

Athuan Abonmai was allegedly murdered by suspected militants, hours after he was abducted from a high security zone in Tamenglong district HQ on September 22.

In connection with the proceeding, late Athuan Abonmai’s wife Philawon Ningshen and son Arai Abonmai appeared before the commission and stated that they would extend their cooperation in the inquiry.