The general council meeting will be conducted at the office building of JAC of AMTUC and AMGEO located at Babupar, Imphal on October. 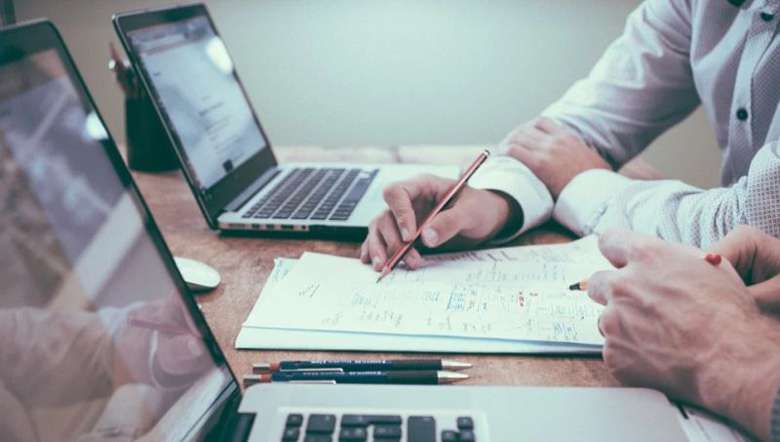 The JAC of All Manipur Trade Unions’ Council (AMTUC) and All Manipur Government Employees’ Organisation (AMGEO) will be conducting a general council meeting on October 31 to discuss the 22 points of the charter of demands.

JAC of AMTUC and AMGEO secretary general Laitonjam Biken told the media persons on Wednesday that the decision for calling of the general council meeting was unanimously resolved during the central executive council meeting held on October 9 in Imphal.

He said that three enrolled representatives of each affiliated department, and employees, teachers, workers and pensioners’ organisations should participate in the meeting to be conducted on October 31.

The general council meeting will be conducted at the office building of JAC of AMTUC and AMGEO located at Babupara near Guest House, Imphal at 11:30 am.

During the meeting various agenda will be discussed, including follow up action and review of 22 points of charter of demands regarding the improper implementation of the 7th Central Pay Commission in Manipur and other new pension schemes. On the same day, election of new office bearers and core committee, central executive council for the next term will also be conducted, he added.

Biken further said that former JAC vice-president Ningthoujam Manihar has been nominated as new president of the JAC by its central executive council.

The representatives who are going to take part in the general council meeting should inform the office of JAC by October 24, he added.