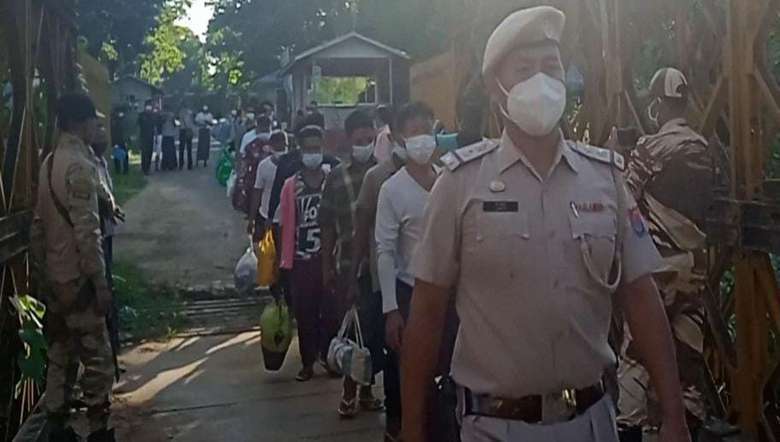 The Myanmar government released 23 Indian prisoners at Tamu-Moreh border on Wednesday, amid the prevailing unrest in the country following the military coup that took place in February this year.

Of the 23 prisoners, one is a female while the rest are males. One prisoner each hails from Mizoram, Uttar Pradesh and Madhya Pradesh and the remaining 21 are from different districts of Manipur.

The nationality verification of 23 out of 36 prisoners has been completed and they were released at Tamu-Moreh border in Tengnoupal district of Manipur.

A medical team from Moreh Hospital conducted COVID -19 tests to all the 23 Indians and they were found to be negative.