'The incident was like killing the soul of the farmers'. 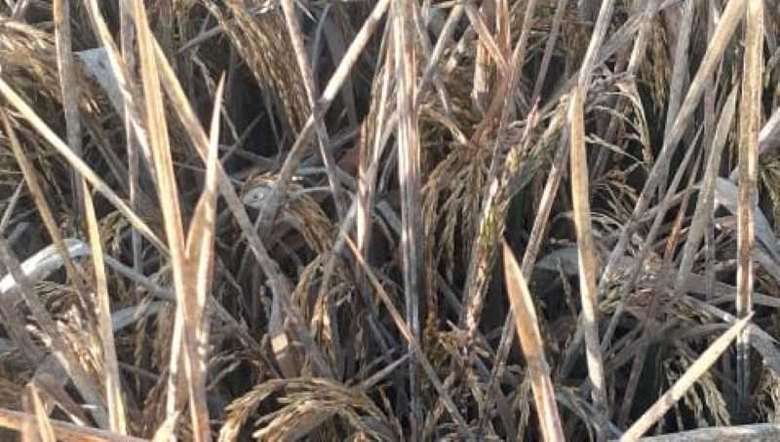 One hectare area of ripened paddy field at Charangpat village in Thoubal district, Manipur has been completely destroyed by unknown miscreants by pouring pesticides.

The field belongs to one Kangabam Thoiba, a resident of Charangpat PHC lane and the incident came to light on October 2, Social Youth Volunteers Academy, Charangpat Luxmi Market, said in a release.

The release signed by its secretary A Ningthem and president L Rajendro termed the incident as most unfortunate and said that it was an act of cowardice.

The release also stated that the incident was “just like killing the soul of the farmers, who had work hard throughout the year… The ripening period is so crucial that even when the animals entered the field, it results in a matter of conflict”.

Strongly condemning the act, the release warned all those who have committed the crime will be punished as per law.