A Myanmarese couple were found travelling with fake Aadhaar cards at Kongdong Leirambi Moreh police checkpost by a team of Moreh police on Monday. 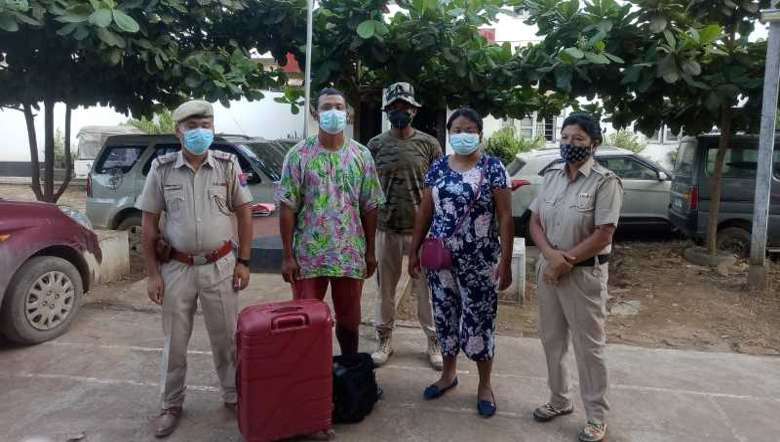 In yet another incident of illegal immigrants from Myanmar in Manipur, a Myanmarese couple travelling with fake Aadhaar cards were arrested at Kongdong Leirambi Moreh police checkpost by a team of Moreh police on Monday.

Their names in the Aadhaar cards were registered as Kappu and Boinu respectively. They were travelling on a passenger Eeco van which was heading towards Imphal, a police source stated.

A case has been registered at Moreh Police station in connection with the arrest and investigation is going on to nab the culprits involved in making fake Aadhaar cards and other activities, according to police.

In another case, the Moreh police also arrested an individual who allegedly supplied fake Aadhaar cards to four illegal immigrants from Myanmar who were arrested on October 7.

The person has been identified as one Arvind Lalzamlova, 30, son of Lalpianga of Khunou Leikai, Moreh Ward No IX in Tengnoupal district. From his possession, the police seized various electronic items which were allegedly used in making the fake Aadhaar cards, as stated by him, police stated.