The convict from Imphal West district is said to be related to the victim. 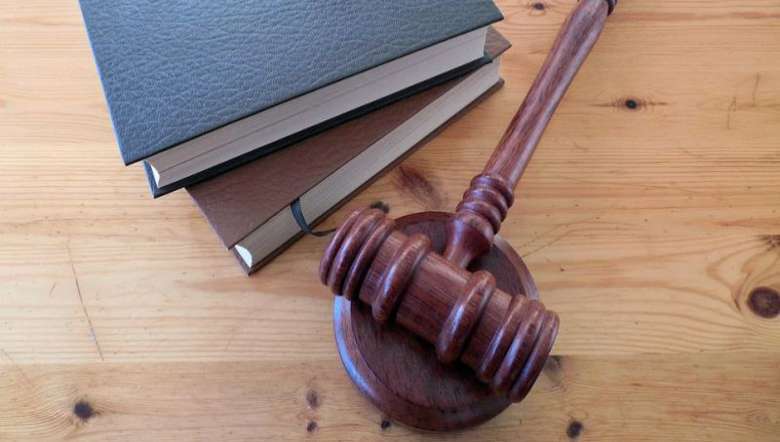 The Fast Track Special Court (POCSO), Manipur on Friday convicted a 55-year-old man of raping a six-year-old girl under Section 6 of POCSO Act while the sentence hearing has been fixed on October 14.

The convict from Imphal West district is said to be a related to the victim. As per the investigation report submitted before the court by the investigating officer, the incident happened on May 9, 2016.  When the minor went out to play with her friends, the accused called her inside his room to give some food and raped her at his bed.

The statement of the minor victim, prosecution witnesses and medical reports proved that the accused had committed the offence against the minor, the court stated. With these observations, the court convicted the accused under section 6 of POCSO Act, 2012.