IEDFA approve affiliations of five Clubs to its fold 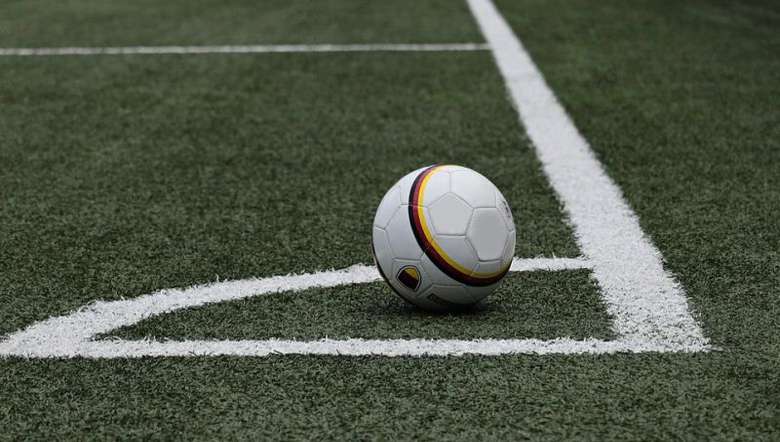 Furthermore, it also resolved to allow the appointment of four more Life Members to IEDFA.

As for the pending election process of IEDFA, the AGM decided to postpone the election of new office bearers and Executive Council Members for the term 2021-2025, following the ruling of the High Court of Manipur.