The Myanmar national was arrested on February 19, 2017 with 5,000 pieces of contraband drugs (WY tablets) at Moreh. 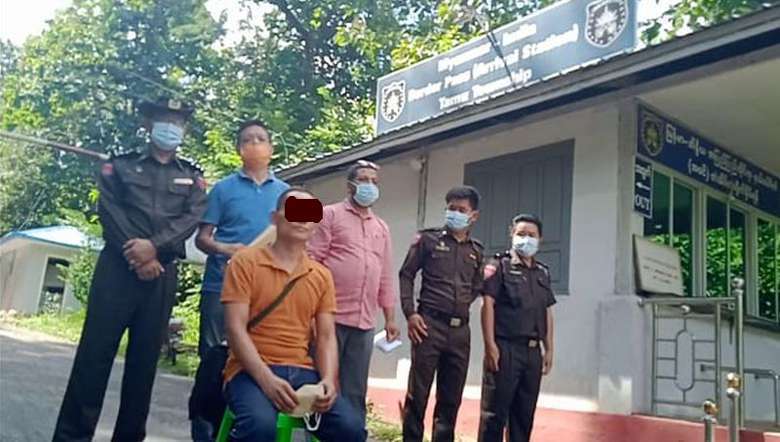 A Myanmar national, who was arrested in 2017 for smuggling of drugs, was released and sent to Moreh section of India-Myanmar border, Tengnoupal district on Sunday.

The Myanmar national is identified as Soe Soe, son of U Aung Tin of Zaydan, Tamu town, Sagaing region, Myanmar.

He was arrested on February 19, 2017 with 5,000 pieces of contraband drugs (WY tablets) at Moreh and has been at Sajiwa Jail since then. Soe Soe was released on the expiry of his jail term.

Soe Soe was handed over to Myanmar authority in the presence of immigration officers.