The NPF stated that the recent extension of Disturbed Area Act throughout Nagaland clearly exhibits the callousness with which the BJP Government is dealing with the Naga people and its political problem. 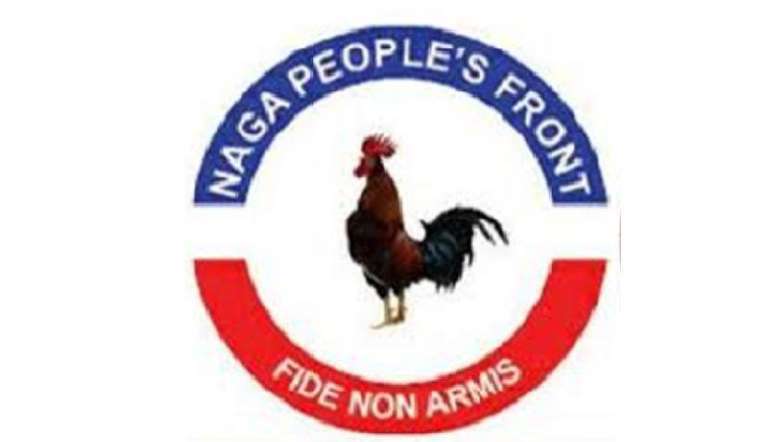 In a press statement issued on Friday by the central headquarters of the NPF based in Kohima, the party said that the "BJP election slogan, ‘election for solution’ had brought hope to the Naga people with a sigh of relief that the decades old Naga problem will come to a conclusion". The statement added, "However, even after a lapse of more than two years at the helm of affairs, the recent extension of Disturbed Area Act throughout the state clearly exhibits the callousness with which the BJP Government is dealing with the Naga people and its political problem".

According to the NPF statement, when the Government of India signed "Framework Agreement with the NSCN (I-M)" on August 3, 2015 and further strengthened the process by bringing the NNPGs to the negotiating table, the whole of Naga populace was hopeful for concluding the talks but the Central Government declaring the whole of Nagaland State as disturbed is highly worrisome. The NPF also said that the Naga people had high hopes that with the coming of the BJP led Government solution will be arrived at, but instead of exploring for a solution, the Government has been repeatedly extending the draconian Act to the State. "Whereas, the imposition of the Act has had no tangible contribution to the peace process except to create an environment of distrust and an overwhelming feeling of being oppressed in the minds of the Naga people," the statement of the NPF added.

The statement then said that the Naga people have been extending "unstinted support to the Indo-Naga peace process" since the Ceasefire in 1997 and have been asking the Government of India to repeal the Armed Forces Special Powers Act or at least lift it from "Naga areas" so as to create a conducive atmosphere for the peace negotiations to take place. It added that the continued extension of this Act might be interpreted as an attempt to exploit the long-suffering condition of the Naga people to impose a "forced accord on us" instead of a mutually agreed and negotiated settlement.

"Therefore, the NPF strongly urges upon the BJP led Government to exhibit its sincerity and expedite for a speedy conclusion to the vexed Naga political problem," the statement of the NPF urged the Centre.