Lenin Hirom said he decided to support BJP after witnessing various developmental activities carried out by the BJP-led government under the leadership of PM Modi and CM N Biren Singh. 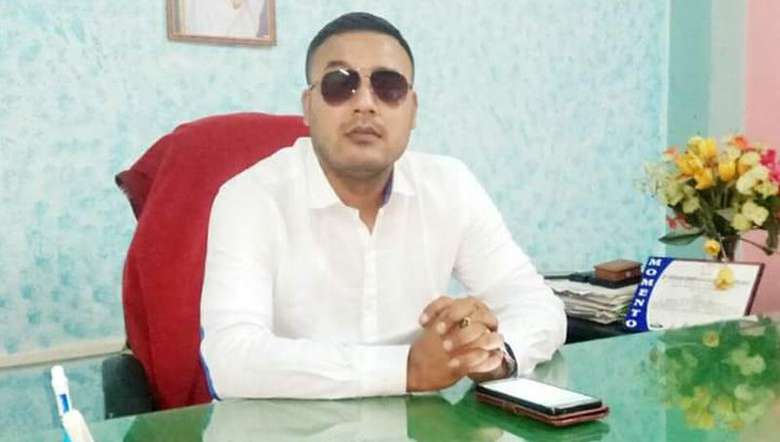 In a release, the former MPYCC vice-president mentioned that he joined politics to help while bringing a better future for the state. After witnessing various developmental activities carried out by the BJP-led government under the leadership of Prime Minister Narendra Modi and Chief Minister N Biren Singh, he decided to support BJP to secure a better future for the state.

“All the youths of the state should support the efforts of the chief minister to secure a better future of Manipur by supporting BJP in Manipur,” it appealed.

Meanwhile, Lenin said that CM Biren is a true leader and long-awaited politician to solve the various complex issues faced by the people of the state. He said that the state is safe with Biren as chief minister.