Rifleman Thonginthang Baite of Ukhrul district was arrested on October 1 after he allegedly shot his colleague, who succumbed to his injuries on October 1. 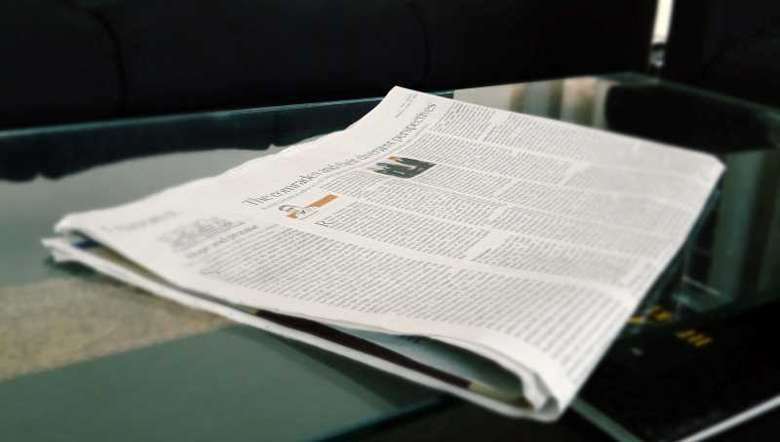 Manipur BJP president security guard, who allegedly shot his colleague, was remanded in judicial custody for 15 days by the chief judicial magistrate, Imphal East on Wednesday.

Rifleman Thonginthang Baite of Ukhrul district was arrested on October 1 after he allegedly shot his colleague in the morning of the same day using his service weapon.

The victim identified as rifleman, A Bimol, was rushed to Raj Medicity for treatment, but unfortunately he succumbed to his injuries the same day.

Following the ending of the police custody remand period, the accused was produced before the court by the IO with a prayer to remand him to judicial custody.

While producing the accused, the IO submitted that the investigation of the case is an initial stage and more witnesses are yet to be examined in connection with the case.

So judicial custody of the accused person is highly required so as to enable to complete the investigation of the case without any hindrance and tamper, added the IO.