The championship was inaugurated by Keishamthong MLA L Jayantakumar and it was participated by 230 boxers, including 39 girls in the Junior and 37 in the Sub-Junior category. 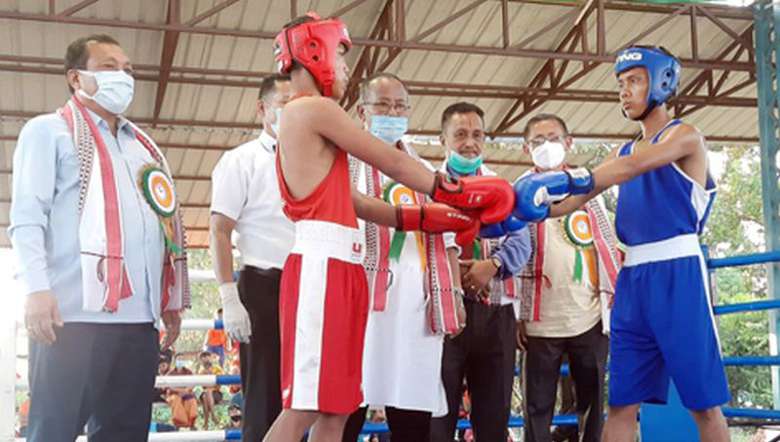 Mary Kom Boxing Academy boxer Lanchenba Mangang Yumnam got a walkover to S Yoihenba of ABA to proceed to pre-quarter of the Junior Boys 60 kg.

In the Sub-Junior Boys, Meekness Khaidem Meitei of MKBA in 52 kg and Prabin Naorem of SRBA in 52 kg also entered the pre-quarter stages.