Manipur leads the way when it comes to bringing glory to the nation in sports: Vice President Venkaiah Naidu

Describing Manipur as the Powerhouse of Sports in India, Naidu said, “Manipur’s Olympians have done the state and the nation proud indeed”. 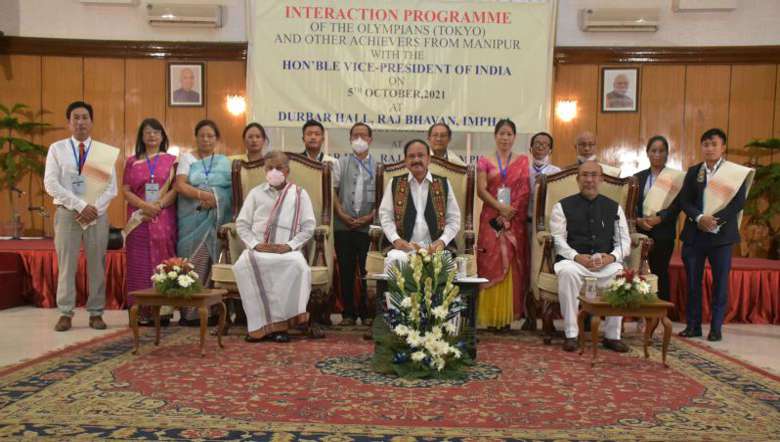 Vice-President M Venkaiah Naidu, who is on an eight-day tour to the Northeastern states, interacted with a group of achievers from Manipur who have left a mark in their respective fields.

At an event held at Raj Bhawan on Tuesday, he urged the industry to come forward and promote sports in the country while expressing his happiness at the good performance by India in the Tokyo Olympics. Encouraging the players to make better performance the next time, he said that he feels energised and rejuvenated each time he visits the Northeastern region. Calling all eight Northeastern states as the glittering jewels in India’s crown, he described the scenic beauty and serenity of the hills coupled with the warmth of people here as a memorable experience.

Describing Manipur as the Powerhouse of Sports in India, he said that this small state leads the way when it comes to bringing glory to the nation in sports. “Manipur’s Olympians have done the state and the nation proud indeed,” he added. 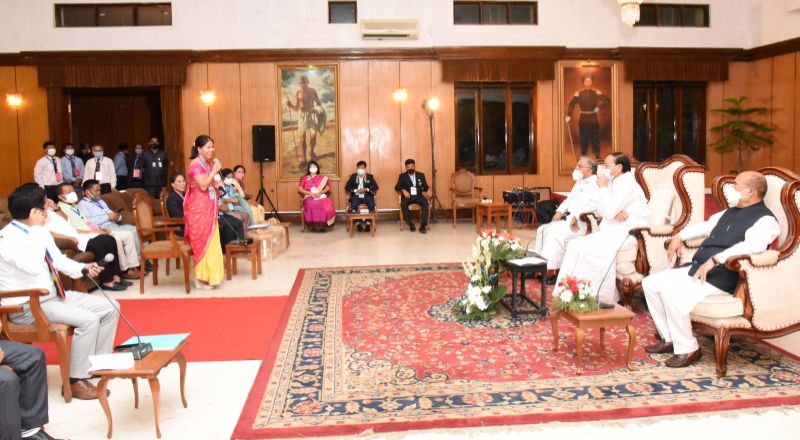 Praising the sportspersons from the state for keeping India’s flag flying high, he said, “You are also role models and a fountainhead of inspiration for thousands of aspiring sports persons across the nation.”

Noting that the state and Central government are making efforts to encourage sports, he urged the Industry to come forward and promote sports. He also asked the state government to create sports infrastructure and training facilities right up to village level.

Among those present during the interaction in Imphal were Olympians, literary and cultural figures, artisans and teachers. Naidu praised them for their achievements and said that they should always keep aiming for excellence in their respective fields. 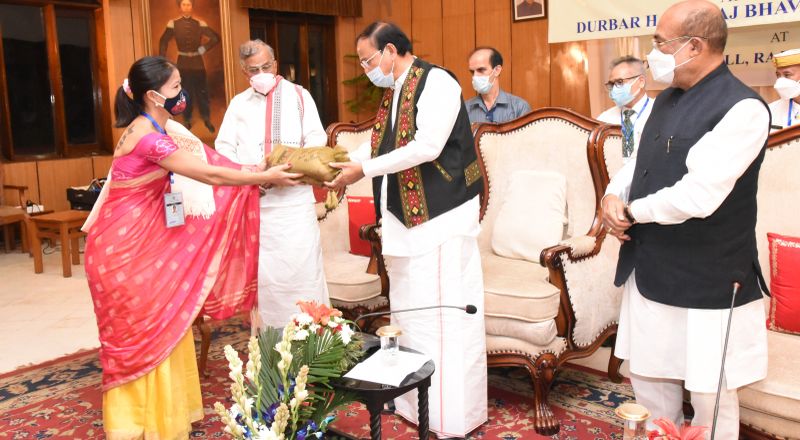 During the interaction, he was presented a pair of boxing gloves by India’s boxing legend MC Mary Kom. Naidu remarked in a lighter vein, “these are meant to protect me” after wearing the gloves.