The unit planted 4,500 saplings in several villages of Tamenglong district 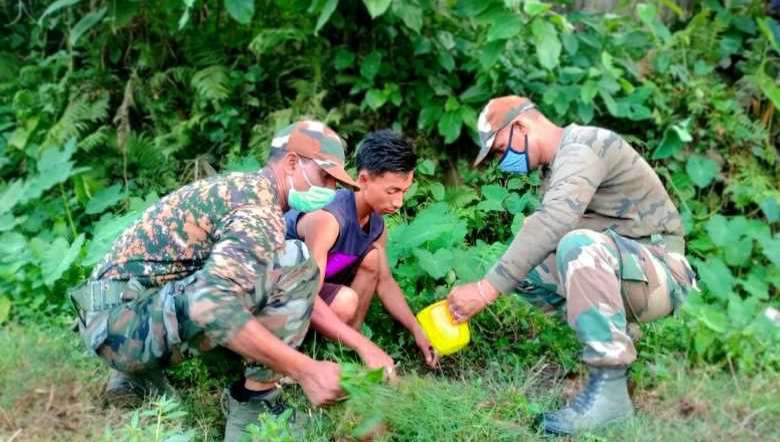 To commemorate the World Animal Day 2021, ‘Forests and Livelihoods: Sustaining People and Planet', 44 Assam Rifles under the aegis of 22 Sector/ IGAR (East) along with Save Rivers Foundation organised a day-long afforestation drive in Tamenglong district on Monday, according to the PIB (Defence Wing).

Spreading the importance of forest cover for sustainable development for humanity and the planet at large, a Jan Bagidhari plantation drive was organised, it stated. The unit planted approximately 4,500 saplings in various parts of Tamenglong District, including Akhui, Aziuram, Gelnel and Dikhuram villages.

The unit in collaboration with Save Rivers foundation distributed free plant saplings in the Dikhuiram area of Tamei Sub division, it stated. Similar activities were organised in other two sub divisions of the district, it added.