Every vehicle that passes through NH-2 (Imphal Dimapur road) and NH-37 (Imphal-Jiribam road), which are Naga dominated areas, has to pay tax for no reason, CPI national executive member M Nara said. 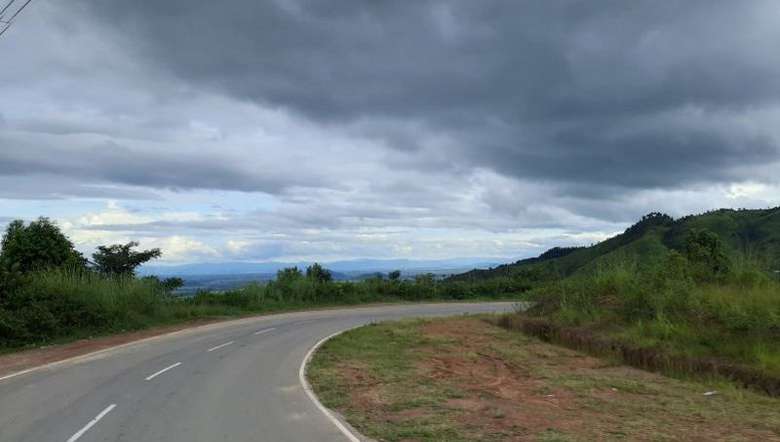 A National Council meeting of CPI was held from October 2 to October 4 at Ajoy Bhavan, New Delhi. In the meeting, the party had thoroughly discussed the recent development in Manipur and the resolutions were passed.

CPI national executive member M Nara who had attended the meeting said that people of Manipur have been experiencing a disturbing problem of extortion and forced tax collection by the underground outfits even though there are Indian army and police in the two highways. Every vehicle that passes through NH-2 (Imphal Dimapur road) and NH-37 (Imphal-Jiribam road), which are Naga dominated areas, has to pay tax for no reason.

Such illegal activities are open looting of the people in broad daylight. Several memoranda were submitted to the union government for deployment of highway protection forces at these two lifelines but no positive action has been taken by the Centre so far, he added.

In the meeting, Nara said that the party strongly condemned the murder of social activist and political leader, Athuan Abonmei, who was a dedicated man for the integrity of Manipur. He was brutally murdered at Tamenglong in the midst of a state function attended by the chief minister himself and his cabinet colleagues, after being abducted in front of the public and security personnel.

Concerning the recent incident, the party has reiterated its demand for deployment of national highway protection forces at the two national highways of Manipur at the earliest, he added.