Kingstone Marak was one of the two aspirants for the BJP ticket. 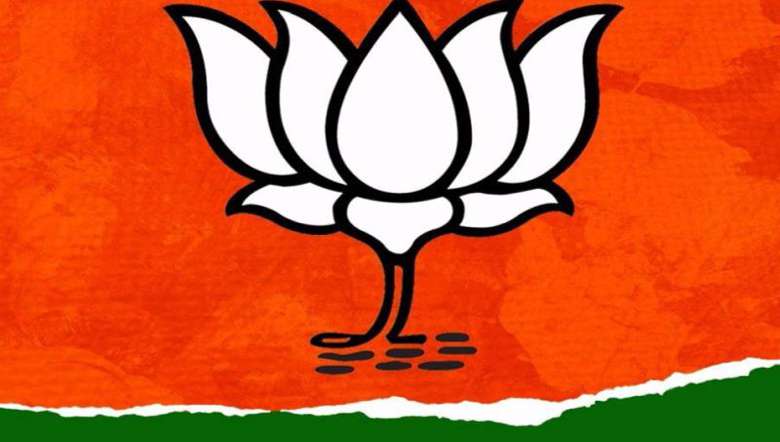 The Bharatiya Janata Party (BJP) on Monday decided to nominate Kingstone B Marak, who is presently the vice president of the party in West Garo Hills district, as the candidate for the by-election to the Rajabala Assembly seat, slated for October 30. Marak was one among the two aspirants for the party ticket.

A statement issued on Monday informed that the decision by the State Election Committee was taken at a meeting chaired by the BJP state president Ernest Mawrie in presence of BJP national vice president and in-charge Meghalaya Dr M Chuba Ao and cabinet minister Sanbor Shullai.

It also indicated that the party is not interested in fielding candidates in the other two Assembly seats – Mawryngkneng and Mawphlang.