AICC in-charge of Manipur Bhakta Charan Das along with AICC poll observer for Manipur, Jairam Ramesh will be meeting all the party leaders in Manipur. 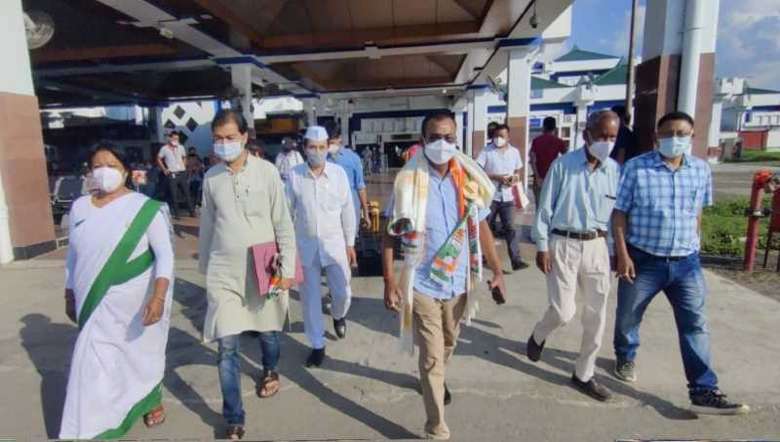 On arrival, Das said that the election process for the upcoming assembly election in the state has already started. He also said that AICC poll observer for Manipur, Jairam Ramesh is already in Manipur for the election and they will be meeting all the leaders of the party as well as the different sections of party during their stay in the state.