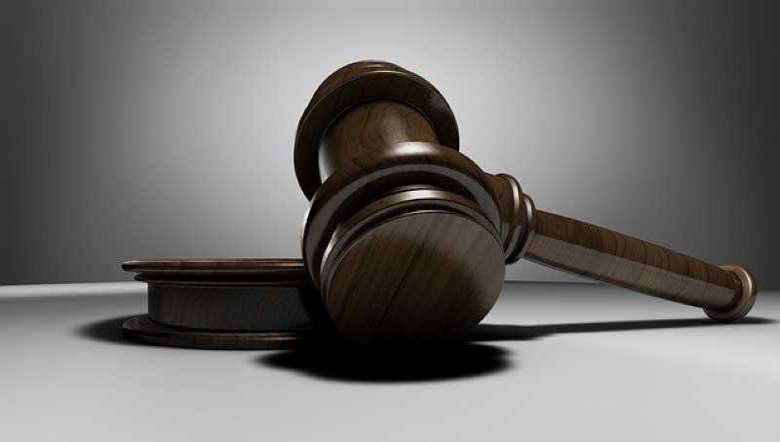 The accused Lhunkhoson Haokip alias Soson was declared a proclaimed offender on August 27, 2019 in the arms missing case which is being investigated by the National Investigation Agency (NIA).

The proclaimed offender, who is listed as accused number 12 in the NIA charge sheet, surrendered before the court and filed a bail application on September 16.

Special Judge NIA, Manipur on September 22 granted interim bail on health grounds to the prime accused in the arms missing case from the arms kote of 2nd Manipur Rifles till October 1.

He was produced before the court after the completion of 11-day interim bail on medical grounds along with a prayer for extending his bail for a month to undergo proper medical treatment.

The court heard the defence counsel and special public prosecutor NIA, and examined material on records.

From the medical reports submitted by the accused, the court observed that the accused has undergone treatment for different ailments.

The court extended the interim bail of the accused till October 25 on the condition that he shall cooperate in the investigation of the case and not leave the State without the permission of the court.